Comings and GoingsDays of Our Lives 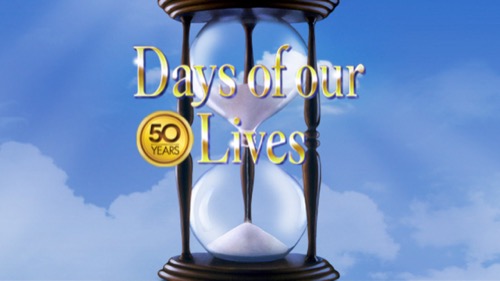 ‘Days of Our Lives’ spoilers reveal that there will be more additional cast members soon. The NBC daytime drama series is looking to add approximately four short term roles. Soap Opera Digest reports that the soap opera has sent out a casting call for one female and three male roles.

The first role is that of Tiffany who is described as a spunky con artist. Although no race has been listed in the description it is noted that she should be between the ages of 23 and 26. Does Tiffany have any relatives living in Salem? Will she try to con someone when she shows up and who?

The second role is a character named Toby. He on the other hand should be a 35 year old man who is highlighted as lazy drain on society and untrustworthy. Who could Toby be? Does he have any connection to Salem?

Thirdly, the role of Russ. He is said to be between the ages of 30 to 35 and he is described as menacing and a bit strung out. Though he posseses these qualities he is aware of all illegal activities taking place in the city. Will Russ be revealed to be a family member to someone in Salem?

And last but certainly not least, the role of Grigor. He is listed as the eldest of the roles to be filled. Grigor should be a 50 to 60 year old upscale man who is a classy Eastern European.

Take note that none of these roles are long term or contracted. While they remain vacant no tape date nor air date was revealed in the casting call. And, although it is not a requirement do you think any established daytime actors or actresses should fill any of these roles? Do you have any suggestions?

‘The Bold and the Beautiful’ Spoilers: Wyatt Faces Off with Mom, Steffy Orders Quinn Out of Mansion – Sasha Cozies Up to Thomas at His Place

‘The Young and the Restless’ Poll: Does Travis Have A Stunning Secret In His Past? VOTE!