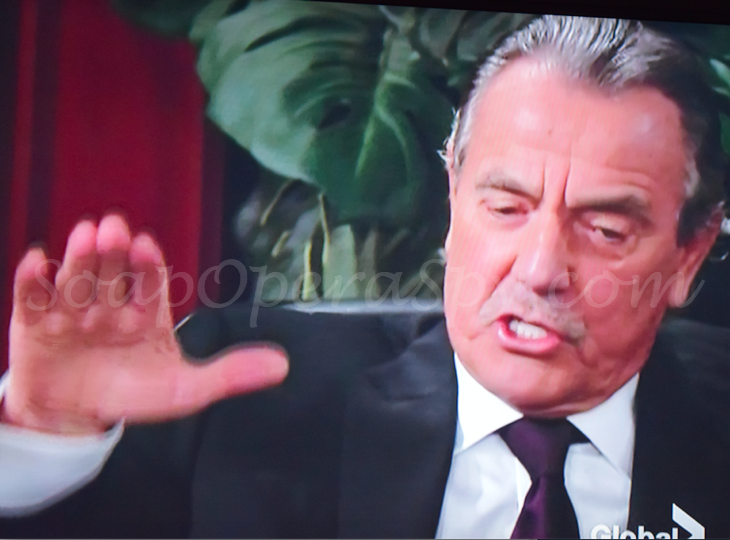 Are you ready, “Young and the Restless” fans? The day is finally here, the BIG Adam Newman reveal. Soap Opera Spy has the reviews for the big day, and it looks amazing!! Ian Ward (Ray Wise) lets Phyllis (Gina Tognoni) in on a huge secret. Victor (Eric Braeden) has an adult temper tantrum. And, Patty (Stacy Haiduk) tries to connect with Sharon (Sharon Case) family- to – family. 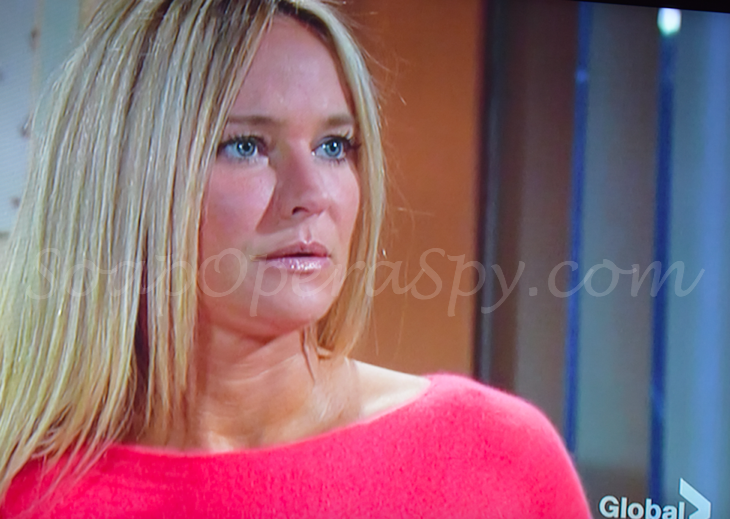 The first scene Patty tells Sharon that she was sorry for doubting her. She was worried she was lying about giving Pauly (Doug Davidson) a grandchild, but she believes her now- and smiles at her in a very creepy way. Sharon looked very uneasy with the interaction. 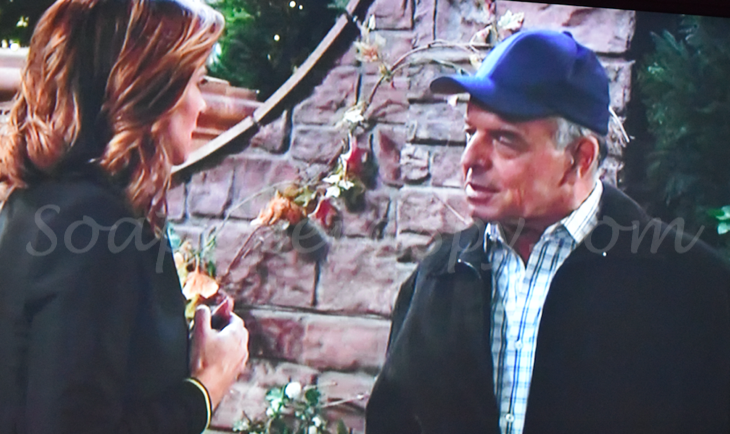 Ian Ward meets Phyllis at the park and drops a HUGE secret. He tells her that Adam Newman (Justin Hartley) is his partner, and he is to blame for the Paragon Project computer virus. Phyllis looked both confused and in shock. Will she believe him, or think he is trying to steer the attention off himself? 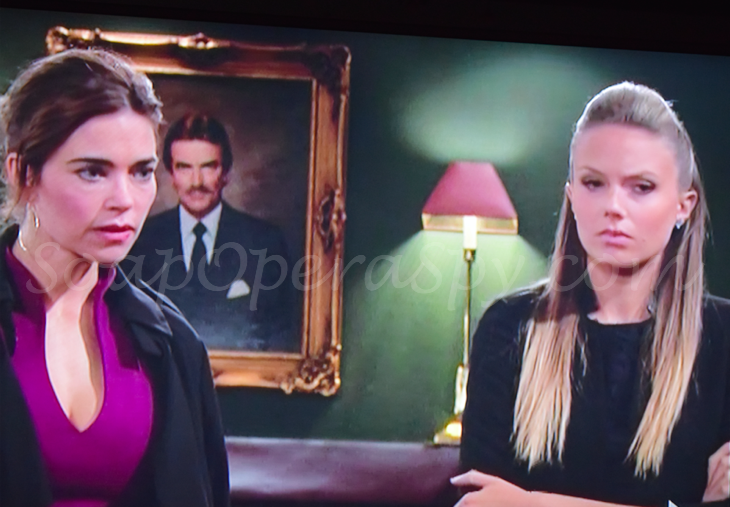 Victor is pretty upset in his office. He is looking at his laptop and feeling on edge. Abby (Melissa Ordway) and Victoria (Amelia Heinle) arrive in his office and said, “”We are here now, dad.” He screams while hitting the desk, “It doesn’t matter! MY COMPANY IS BEING BROUGHT DOWN TO ITS KNEES!” Fans, it is an explosive scene, with so much passion from all three actors.

There you have it; “Young and the Restless” will be an explosive episode moving to the Adam, and Paragon Project reveal. Are you #team Adam or #team Victor?