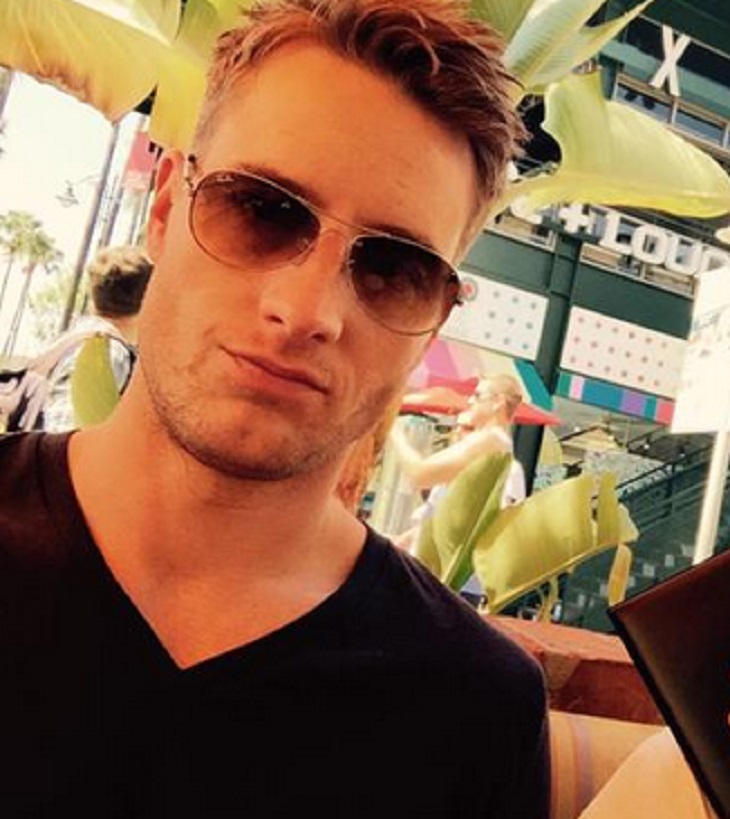 Is Justin Hartley leaving Y&R?  It was just a few months ago, well 11 months to be exact, that “The Young and the Restless” fans were excited about seeing the face of the new Adam Newman. The show built up Justin Hartley’s debut for months. “Y&R” fans couldn’t wait to see how this handsome man would make the role his own. After almost a year in the role, fans LOVE him. Soap Central reported on Oct. 6 that Justin Hartley could be leaving the role to peruse hot, juicy prime-time role.

If cast as Angus MacGyver, he would likely have to step away from daytime TV. He wouldn’t be able to act on both shows. It is speculated that if he takes the role, he would either leave the daytime drama or the show would send Adam to prison for Delia’s death.

If the show decided to recast the role of Adam Newman, that would be the three Adam in three years. Fans are on the fence if they could accept another actor in the role. The thought of Justin Hartley leaving the show is heartbreaking too many fans, they just started to accept him in the role. Many feel he is a perfect Adam Newman- so much so- they do not want to let him go. It seems like as much trouble as CBS went to bring him on the show, they wouldn’t let him go- for anything.

Let’s just hope that Adam Newman isn’t the major character that will die in November sweeps? Can you see Justin Hartley in the role of “MacGyver”? Do you think he could be leaving the show?

‘Days of Our Lives’ (DOOL) Spoilers: Gabi and JJ Begin to Bond, Will Friendship Turn to Love? – Nicole Forced to Give Eric Bad News