‘The Young And The Restless’ (Y&R) Interview: Sharon Case Discusses Dating, Her Favorite Movies, And Her Dream Car 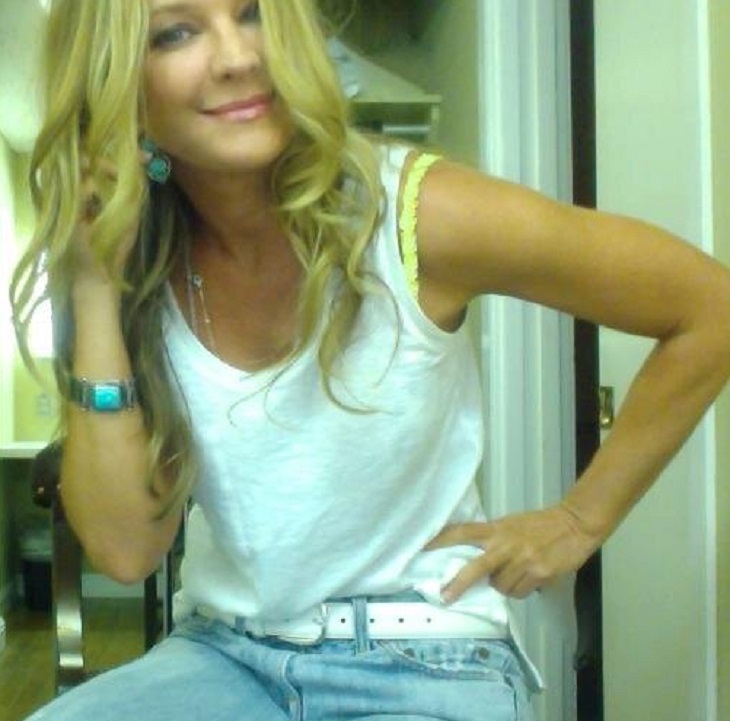 “The Young and the Restless” fan favorite Sharon Case recently celebrated 21 years portraying Sharon Newman. Even though the writers seem hell-bent on destroying Sharon’s character, she remains a fan favorite. Sharon Newman has been through the loss of a child, a miscarriage, bipolar diagnosis, married and divorced multiple times. She even married her former father-in –law. She will go down as a soap opera legend after she retires. Soap Opera Network sat down with Sharon to talk about her favorite foods, her love of dogs and the scariest movie she’s ever seen.

Sharon was asked what was the last take-out food order she ordered. She replied, “I had plain spaghetti with marinara sauce, which, by the way, is something I could have made at home. However, no, I was too tired to cook; I usually LOVE to cook.”

Related: A Mad Woman On The Loose In Genoa City – Hilary’s Finger’s Move – Cane Moves Out

Sharon said the scariest movie she’s ever seen is “Phantasm.” She said, “It has this weird ball in the movie that flew around in the mortuary, killing people by stabbing them in the head. I never forgot that. The thought of it scared me to this day.”

Sharon noted she wouldn’t date a man, unless he loved dogs. “I love dogs and he has got to love dogs too. I think that when someone does not like dogs tells you a lot about what kind of person he is,” Sharon explained. She also said she wouldn’t want to live in the past. She cannot imagine life without her cell phone, but would love to live in the future. “I’d love to own a car that flies,” Sharon said.

She said that she was in touch with her masculine side, but not by choice. “I am too independent, but not because I want to be. I just haven’t found the right man to share my life with, yet,” Sharon explained.    Whether you love her or hate her, one fact you cannot dispute is Sharon Case is a talented actress who has earned her keep on “The Young and the Restless.” Do you think the writers will ever give her a compelling storyline?

‘The Young And The Restless’ (Y&R) News: Camryn Grimes Discusses Break-Up From Real Life Boyfriend, Plus Mariah And Kevin’s Relationship