‘The Young and the Restless’ Spoilers: Watch The YR Video Preview For Friday July 31, 2015 – SEE IT HERE! 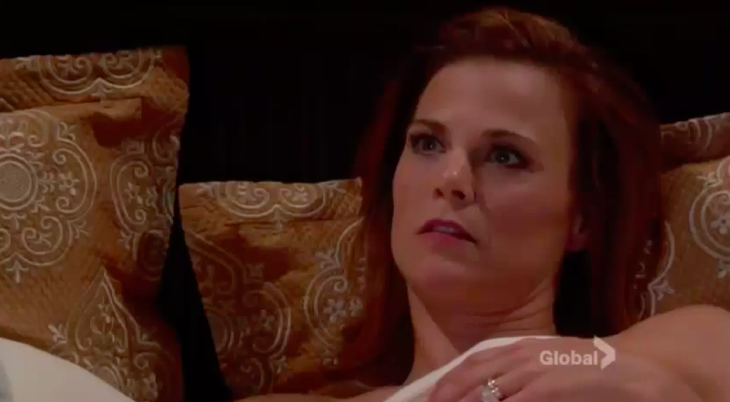 “The Young and the Restless” spoiler video preview for Friday July 31, 2015 reveals that Jack [Peter Bergman] is getting irritated with Phyllis [Gina Tognoni] because she is constantly asking him questions.  Jack angrily says to Phyllis, “Could we just not talk about St. Barts I would rather talk about just about anything else.”

Neil [Kristoff St. John] tells Cane, [Daniel Goddard] “You don’t you DARE talk to my daughter that way!”  Meanwhile Devon is starting to realize something happen at his bachelor’s party.  Devon [Bryton James] says to Colin, [Tristan Rogers] “Are you telling me I cheated on Hilary?”  Colin looks at him gleefully.