‘The Young and the Restless’ Spoilers: Courtney Is Murdered, Sharon Arrested For Both Austin and Courtney Deaths, Detective Harding Guilty? 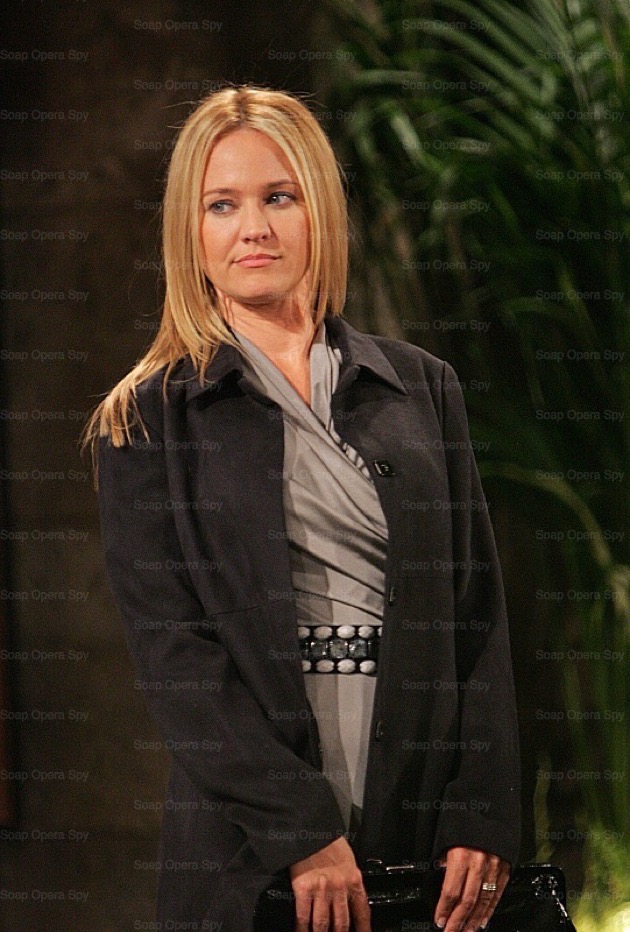 The Young and the Restless Austin [Matthew Atkinson] is suppose to be dead. But, is Austin really dead? Matthew Atkinson who plays Austin Travers recently tweeted on his twitter account, “that we haven’t seen the last of him.” Matthew also spoke to CBS Soaps and said, “I’m still shooting, and we’re still creating new things. As far as specifically what’s going to happen, I can’t give anything away. I can hint we’re going to learn a lot more about Austin.” What does that mean, we don’t know. But, we have seen Austin since his death in the Abbott/ Newman expose documentary. Summer [Hunter King] has also seen his ghost.

Rumor has it there are at least 3 storylines that will come out of this story. Currently rumours floating around twitter indicate that Sharon [Sharon Case] will be accused of the murder of not only Austin, but Courtney [Kelli Goss] too. It’s hard to imagine what motive Sharon would have to kill Austin, let alone Courtney? We have to wonder what Austin discovered when he was doing the documentary that made Sharon think she needed to protect her loved ones? It must be something really bad, murder is a big step to take.

Could Austin have found something to do with Sharon’s daughter Mariah [Camryn Grimes] ? Is there another secret about Mariah that only Sharon knows that she wants to stay hidden? Courtney may have discovered the real murderer and then Sharon had to silence her.

Could Courtney have discovered Detective Harding’s crime so he killed her, setting Sharon up as the fall-girl. This seems much more plausible than thinking Summer killed Austin and Courtney. Do you think there is any truth to this theory? What did Austin uncover in this expose that would have caused Detective Harding to kill him. Is Stitch really involved in all of this or is he a red herring? Share your thoughts in the comments below and let us know.

If you want to keep talking soaps, don’t forget to come over and join our SOS Facebook Group, RIGHT HERE!

‘General Hospital’ Spoilers: Rebecca Buddig Debuts As Jake’s Wife – Ric Returns To The Dark Side – Someone Will Die?