‘The Young and the Restless’ RUMORS: Y&R Sharon Case Has Miscarriage and Steals Sage’s Baby 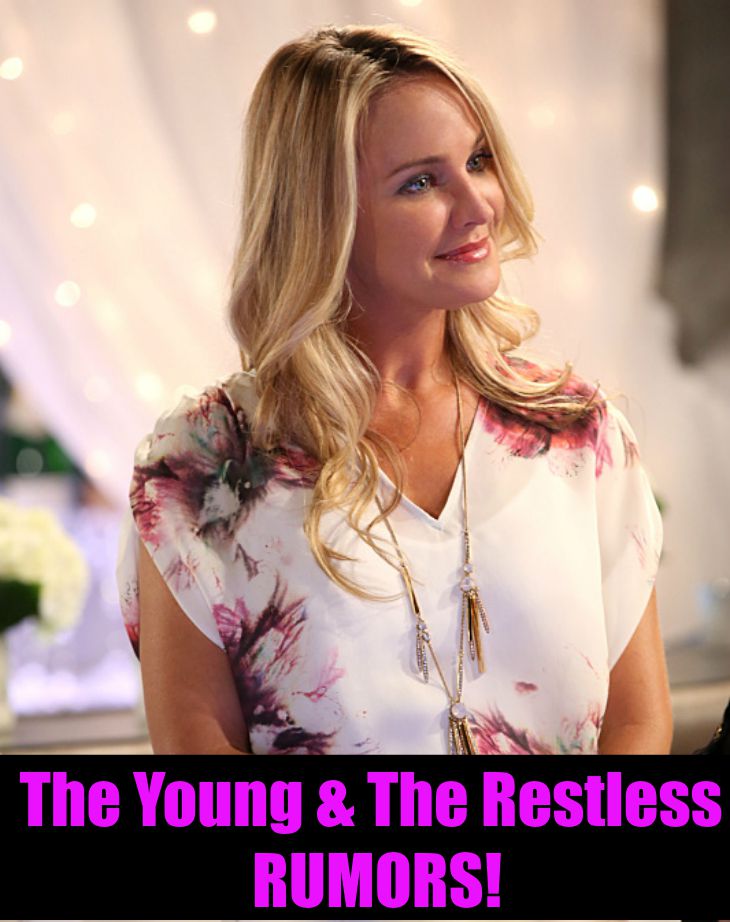 Sharon Newman (Sharon Case) fans should brace themselves for another tragedy coming her way, according to She Knows Soaps message board on Aug. 13. The writers have over-sold the fact that Sharon is completely happy with her life right now. Fans are panicking that the writers are setting her up for a huge letdown. The biggest clue was when Sharon bragged how happy she was to her biggest enemy, Phyllis (Gina Tognoni). Fans immediately picked up on the subtle suggestion that Sharon’s life is about to change. The “Y&R” fans are bracing themselves for her to go through another traumatic event. If the rumors are right, Dylan will not be able to save Sharon this time.

Sharon was excited about becoming a mother again. She seemed genuinely happy with Dylan (Steve Burton) and was ecstatic about sharing a child together. She will likely miscarry only to be driven to the brink of insanity that Sage has a child with ex-husband, Nick (Joshua Morrow).

Related: ‘The Young and The Restless’ News: Chuck Pratt Reveals Why Harding Had To Be The Cabin Killer

It was rumored for some time that Sharon will kidnap Sage’s (Kelly Sullivan) child. She will be distraught after losing her child (according to the rumor) that she isn’t thinking clearly. She will think this baby will replace hers, without realizing she stole a child from another mother. It will cause her sink further into despair when she remembers how she felt when Faith was taken from her.

Sharon has had moments in the past few weeks that you could see that she was losing her grip on reality. She had to stop her bipolar medication when she became pregnant, as they are not safe for the baby. There’s no doubt that she doesn’t care very deeply for Dylan; however, she has a special place in her heart for Nick. At times, it seems like she hasn’t given up hope that they will be together one day.

Related: ‘The Young and the Restless’ Spoilers: Watch The YR Video Preview For Tuesday August 18, 2015 – SEE IT HERE!

“Young and the Restless” fans are hoping these rumors are not true. They are hoping that at least for a little while, the writers will give Sharon a happily ever after. Do you think Sharon will lose her baby? Do you think she is capable of kidnapping Sage’s baby? Will Sharon and Nick ever get back together?

‘Days of Our Lives’ Spoilers: DOOL Clyde Viciously Attacks Aiden – Hope Insists Aiden Spend the Night at Her Home for His Safety