‘The Young And The Restless’ Poll: Can Kristoff St. John’s Character Neil Winters Be Redeemed – Most Hated Character On Y&R? 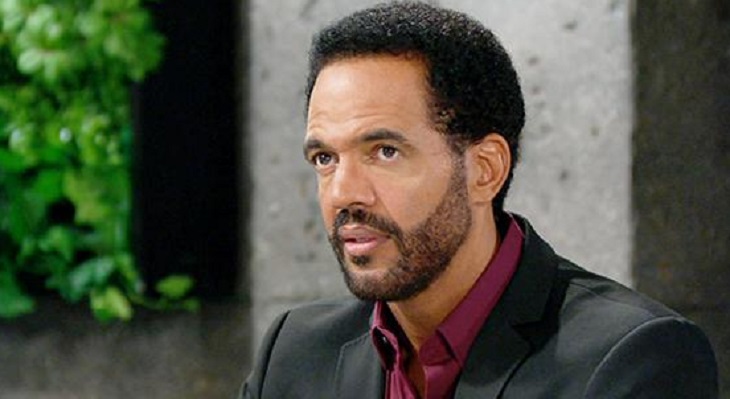 “The Young and the Restless” spoilers are in, and it looks like Neil Winter [Kristoff St. John] may not be able to redeem himself. At first, the Hilary [Mishael Morgan] kidnapping storyline was written that he made a huge mistake. He felt pushed against the wall and unable to figure out a way to reunite Hilary with Devon [Bryton James] and redeem himself. One of his biggest fears is he will have to serve the rest of his life in prison.

Neil was angry with Hilary and Devon for carrying on behind his back. He felt like a fool for believing that she loved him, and his son would be loyal to him. Neil is too narcissistic to realize that his crime of kidnapping Hilary for two months is much worse than the original infidelity.

In fact, his act of revenge is so bad for Neil that fans have turned their back on him and refuse to tune in his scenes. At one time, he was a well-loved character that kept fans tuning into the soap.  Chuck Pratt, Jr. turned Neil Winters into a revengeful, bitter man.

Related: RUMORS – Burgess Jenkins Out As Billy Abbott – Who Will Step Into The Role?

The only way he could possibly be redeemed is if he faced a near-death experience and promises to change his ways. He will need to own up to his terrible acts and offer a heartfelt apology. When you factor in that he feels like Devon deserves the heartache, there’s no way he’d apologize, yet.

When you think about all the possible ways, the show can redeem him, none is feasible right now. For example, there no way, his family will forgive him. When Devon learns his father is behind the kidnapping of his wife, he will become unhinged. Neil’s revenge plot will be child’s play. Neil should be on guard and sleep with one eye open.

It is looking like Hilary will be confused when she is found. She will likely believe that she is married to Neil, and not recall her marriage or relationship with Devon. According to the rumors, it could take months for her to remember her life with Devon. Fans will have to buckle up and get ready for more terrible storylines between Hilary, Devon, and Neil. Fans, do you think there is any way Neil can be redeemed after the kidnapping and keeping Hilary in captivity?