‘The Young and the Restless’ News: Mishael Morgan Talks About Upcoming Birth of First Child, Shows Off Baby Bump in Stunning Photo Shoot 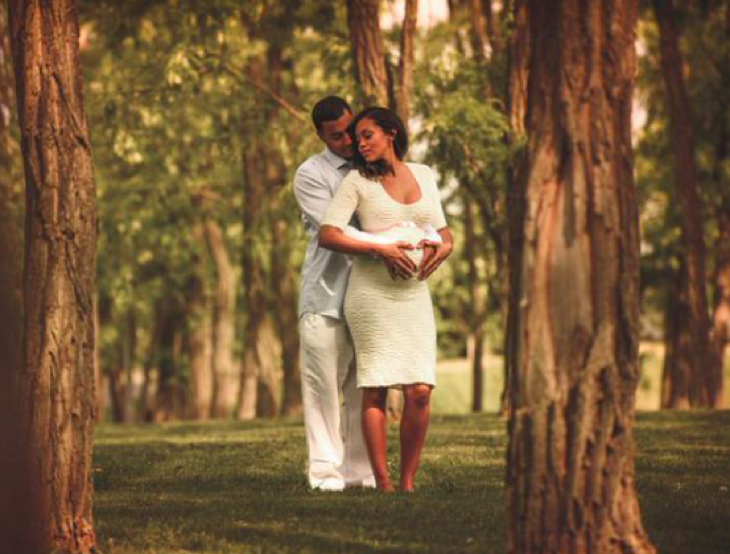 The latest “Young and the Restless” news reveals that Mishael Morgan, who plays Hilary on Y&R, will soon find out what it’s like to be a mom. Mishael is just six weeks away from the birth of her first child. Mishael is busy preparing for her little bundle of joy, but she took some time to chat with Essence Magazine and show off her baby bump in a stunning photo shoot.

It’s clear that Mishael is ready for motherhood. The actress was quick to point out that this is the perfect time for her to start a family with her husband. “I really wanted to make sure I was emotionally in the right place to have a baby,” Mishael said. “I felt like this was kind of the time in my life where I felt like everything was coming together. I kind of just trusted the universe and trusted myself more than I ever have in my life.”

Despite her growing baby bump, Mishael hasn’t let the upcoming birth slow her down. Of course, “The Young and the Restless” has had to use a bit of classic camera trickery to help keep Mishael’s pregnancy under wraps. Mishael noted, “All of my shots on camera are in front of the bar and from my waist up. That’s the great thing about soaps. They work around it so easily. They’re so used to it.”

Of course, Mishael will likely take a short maternity leave once the baby is born. Some “Young and the Restless” rumors hint that Hilary may be kidnapped and held hostage as part of Neil’s (Kristoff St. John) revenge. Whatever the case, there’s sure to be a soapy explanation for Hilary’s brief absence.

If you’re wondering about the sex of the baby…IT’S A BOY!!! Mishael’s friend helped out by opening the doctor’s letter and keeping the top-secret info to herself. Seven months later, Mishael and her husband got the surprise together when they cut into a gender reveal cake. It sounds like even more surprises are in store for the mom-to-be. Mishael will soon have a son to share the exciting next chapter of her life with. Stick with Soap Opera Spy for updates on Mishael’s pregnancy and the birth of her baby boy.

So Y&R fans, what do you think about the news that Mishael Morgan is expecting a boy? Is Hilary one of your favorites on the CBS soap? Let us know what you think in the comments below and don’t forget to check Soap Opera Spy tomorrow for the latest “Young and the Restless” spoilers, rumors, updates and news.

‘General Hospital’ Trivia: How Well Do You Know Luke Spencer?