‘The Young and the Restless’ (Y&R) News: Elizabeth Bogush Cast As New Doctor In Genoa City 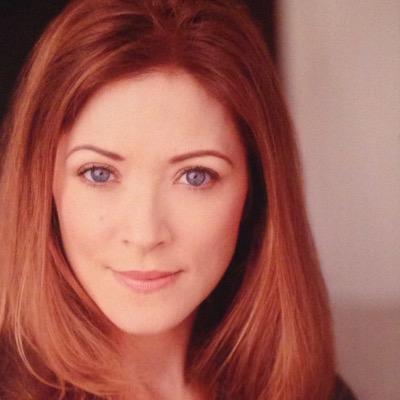 “Young and the Restless” casting spoilers are rolling in on August 31, and it looks like a fresh new face will be arriving in Genoa City very soon. Elizabeth Bogush was cast for the role of Dr. Anderson. Her role was described as kind and gentle; she was assigned to take care of a certain Genoa City resident.

There isn’t much information revealed about her mystery character. It seems promising that she will be responsible for carrying for someone in Genoa City. At first glance, it looked like they may have cast her to work with Stitch (Sean Carrigan), and possibly set up an affair between the two. It would cause Abby (Melissa Ordway) and Stitch’s relationship to crumble. And, Stitch and Abby’s relationship is strained right now, so it wouldn’t take much to break it all together.

Is it possible she could be a doctor to care for someone who gets hurt or is sick? Sage (Kelly Sullivan) cared for Adam (Justin Hartley) for a few months before settling down in GC. She will make her first appearance on September 18. Is it possible her role has anything to do with Patty Williams (Stacy Haiduk) return?

Elizabeth Bogush, other credits include “Scrubs,” “NCIS: Los Angeles,” “The Messengers,” and “Masters of Sex.” “Young and the Restless” fans cannot wait to find out more about her mysterious role. Who do you think she will be assigned to take care of? Do you think she will be associated with Patty at all? Elizabeth Bogush first air day is Sept. 18.

‘Days of Our Lives’ Interview: Galen Gering Dishes About Rafe, The Murders and DOOL Future