‘The Young and The Restless’ News: Chuck Pratt Reveals Why Harding Had To Be The Cabin Killer 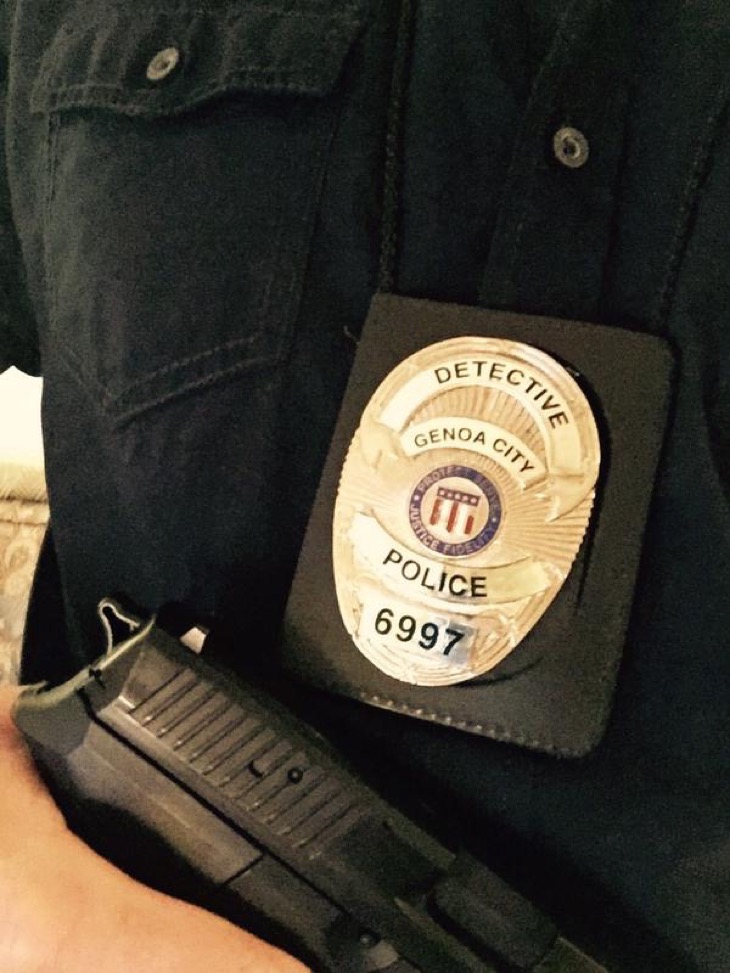 “Young and the Restless” fans are all up in arms about the big cabin killer reveal this week. Fans were promised a shocking reveal, and it fell very short. Soap Opera Digest revealed on Aug. 24 that the real reason the head writer, Chuck Pratt felt he needed to make Det. Harding (Chris McKenna) the cabin murderer. He felt he needed to do it in a way that didn’t place any blame on Victor Newman (Eric Braeden).

Marco (Peter Bergman) never planned for anyone to die. At first, Det. Harding was only supposed to get the files from Austin (Matthew Atkinson) and delete them from his computer. The events that took place did not go according to either of their plans. Neither intended on killing anyone that night.

For weeks, fans assumed that Marco was the murderer, but that was never the way it was going to play out, according to head writer, Chuck Pratt. They couldn’t make Marco the killer because that would mean that Victor was at fault, too. After all; it was Victor who brought him to Genoa City to pretend to be Jack.

Marco never ordered Harding kill anyone. Marco did use the murders as a way to control Harding. He knew that he didn’t want the public knowing that he was the cabin killer, so he used that information to make Harding his puppet. And, it worked like a charm.

While Harding was hoping no one ever find out he was the murderer, Marco was preparing to take over Jack’s life.  Marco fell in love with Phyllis (Gina Tognoni) and the life they had. Harding realized the only way Marco was going to get Jack’s life was to kill Jack.  When Marco ordered him to do the deed Harding made excuses.  On Monday August 17 when Marco sets a trap for Jack Harding steps in and tells Marco it is a mistake.  Marco realizes that Harding has become a liability and shoots him.

Harding was working hard to make sure no one finds out he killed anyone and was hoping he could get away with it. But there is one person that that should have scared Harding, Marco.

Do you think Marco will take over Jack’s life again? Once Detective Harding’s body is found will Genoa City find out that Det. Harding is the cabin killer?

‘The Bold and the Beautiful’ Spoilers: Watch The B&B Video Preview For Monday August 17 – SEE IT HERE!