‘The Young And The Restless’ News: Scott Elrod Going To Be A Dad – Announces Girlfriend Vanessa Is Pregnant 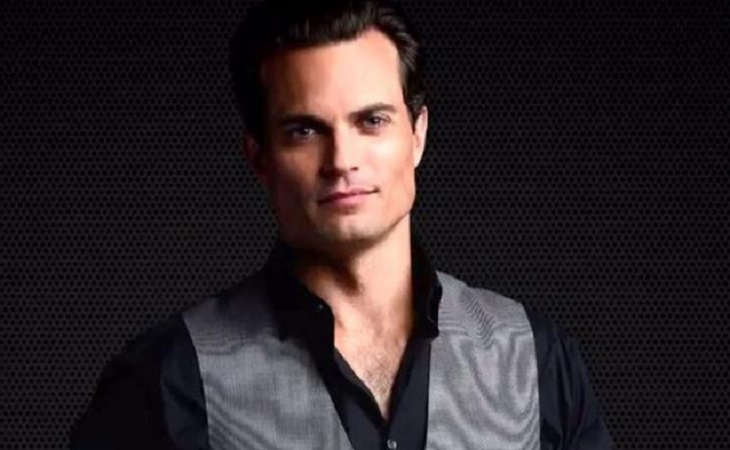 Scott Elrod is going to be a dad!  ‘The Young And The Restless’ spoilers recently revealed that Joe Clark’s exit from ‘Y&R’ is final and Elrod will not be returning to Genoa City.  The actor has already moved on to primetime and is currently filming scenes for ABC’s drama ‘Grey’s Anatomy.’  But, that isn’t the only exciting change in the actor’s life – he and his girlfriend Vanessa have a new addition on the way, and their family is growing!

Scott Elrod took to Instagram and announced that his girlfriend Vanessa his pregnant with his first baby in a super cute way.  Scott shared a screenshot of a text message from his mother – where he told her that she was going to finally be a grandmother.  Scott captioned the photo, “Sending love to everyone who has influenced me as it has added to who I have become as my #1@vanessa_vazart and I have been blessed with a little peanut and now I get the greatest give of all which is to channel that love to him. Mom Dad x2 I love you and thank you!@vanessa_vazart U r are my mirror image I love you.” 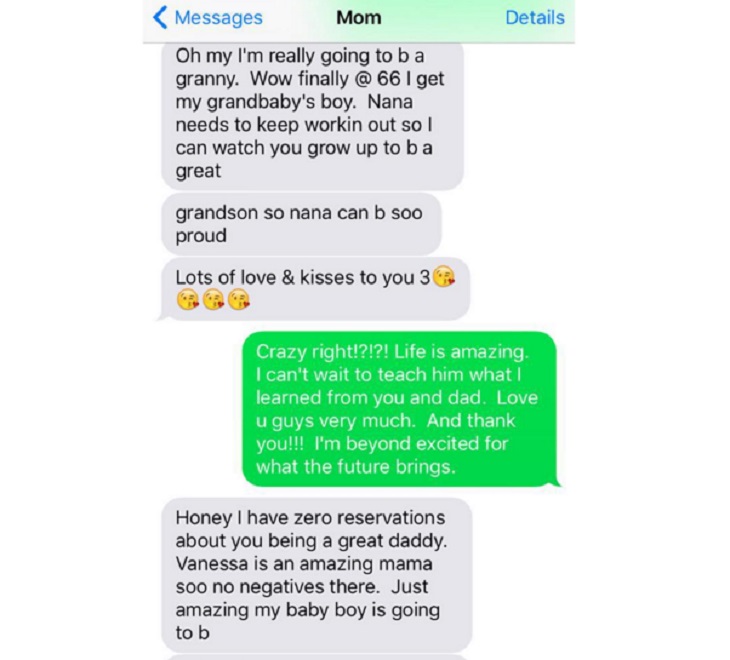 Scott Elrod’s mother was obviously thrilled by the news, she raved about how great of a mother Vanessa is – and joked that Scott had taken forever and she was going to be 66 years old before she finally got to meet her grandchild.  Scott and his mother obviously have an amazing relationship, he told his mother that he couldn’t wait to teach his unborn baby everything that he had learned from and his father.  So Sweet!  Soap Opera Spy would like to wish Scott and Vanessa the best of luck on their pregnancy and future family!