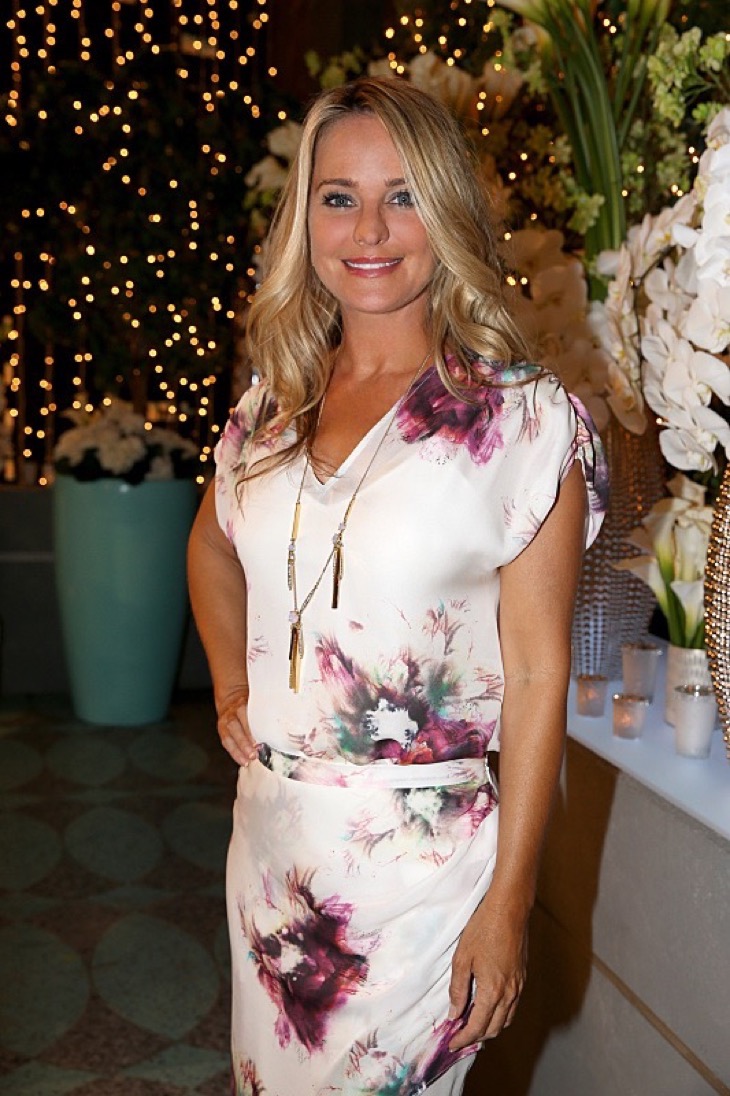 Sharon Case celebrates 21 years on “The Young and the Restless” on September 7. She has been through so much on the show, and the soap wouldn’t be the same without her. She started from humble beginnings, tackled mental illness, and remained a pillar of the show. Sharon Case said, “They have thrown everything at me. I have done murder.My child was killed. I burned down the ranch – which was fun. I spent time in a mental institution.” Let’s look back at some of her most memorable storylines.

When she first came on “Y&R,” she was a college student. She was dating a fellow named Matt Clark. She had her sights on Nick Newman, but he wasn’t too interested in her at first. Nick eventually fell in love with Sharon, and she dumped Matt Clark for him. That didn’t go over well with Matt, and he wanted revenge. He purposely tried to get under Nick’s skin. He challenged Nick to a fist fight in the middle of the coffee house. If that wasn’t bad enough, he raped Sharon. Nick went ballistic and went to defend Sharon’s honor. He found Matt Clark, shot and appeared dead in his room. Nick was charged with murder and was sentenced to 15 years in prison. After some time, Nick was cleared of charges, and it was revealed that Matt was still alive. Amy Wilson, who was Sharon’s best friend and Matt’s girlfriend, shot Matt because he raped her.

Sharon and Nick married and spent time together and apart for many years. They had Noah and Faith together, and Nick adopted her long-lost daughter Cassie. She thought they had a happy family until Cassie was killed suddenly. Not only was she grieving the loss of her daughter, but newcomer Phyllis made a play for her husband. Nick took the bait and conceived a child with her. It gave birth to a huge power struggle between Phyllis Abbott and Sharon Newman.

One of Sharon’s most legendary storylines is when she switched Summer’s paternity results. Many of her fans do not believe she did it even though she stated she remembered doing it. In her mind, she did it for the right reasons, but it destroyed her relationship with Nick. They were about to marry when Phyllis and Victor uncover the secret and aired it to Jack and Nick. After a year, Nick is just now learning to forgive her with the help of his new (and shady) wife, Sage. It prompted a custody showdown between Sharon and Nick that led to Sharon losing custody of her little girl. After some time passed, Nick realized that joint custody was in Faith’s best interest.

What is your favorite Sharon storyline? Share with us in the comments below.

Soap Opera Spy wishes Sharon Case a happy 21st anniversary. We hope to see you another 20 years on “The Young and the Restless.”