‘The Young and the Restless’ News: Gina Tognoni Celebrates One Year As YR’s Phyllis Summers 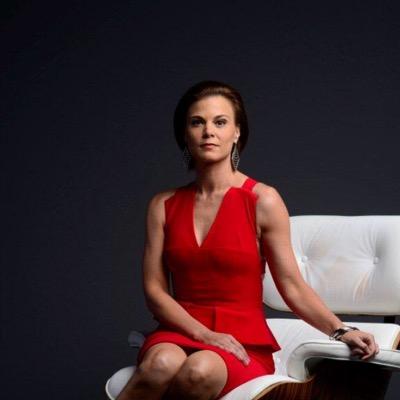 It was one year ago today that Gina Tognoni debuted as Phyllis Newman on “The Young and the Restless.” We Love Soaps posted on Twitter on Aug. 11 a big happy one year anniversary to her. Despite having very big shoes to fill replacing Michelle Stafford, Tognoni has rocked the role of Phyllis and quickly became a fan favorite.

When she first began the role, many Phyllis fans were sure she would not last. They posted daily that they wished Michelle Stafford would return. Every month that passed, the “Y&R” fans accepted her as Phyllis more. After six months in the role, most fans didn’t even bring Stafford’s name up when speaking about her. In fact after a year in the role, when you think of Phyllis, Gina Tognoni immediately comes to mind.

Phyllis fans had a hard time at first with how different her personality was compared to how Stafford played the role. Gina seemed angrier. Stafford was softer and sexier, in general. Stafford was sassy, when Tognoni was aggressive. After some time passed, fans realized that it wasn’t Gina- it was the script written for Phyllis’ character. She was angry that she missed so much of her life. She was angry her life paused while her loved ones continued to live, including Jack who moved on with crazy Kelly Andrews.

As her family started revealing what went on when she was in a coma (or she found out through Austin), she started relaxing. She is still the intense Phyllis fans love, but she isn’t as angry as she came across in the beginning. Gina Tognoni is an amazing actress, and “Young and the Restless” is lucky to have her. Fans tweeted to her today, and the general census was “Y&R” hit a home run when they hired her. The fans love her as Phyllis and hope that she stays with the show for many years to come. Congratulations to Gina Tognoni on her one year anniversary as Phyllis Newman. Fans, after a year in the role, how do you think Gina is doing as Phyllis?

‘The Young and the Restless’ Spoilers: Watch The YR Video Preview For Thursday August 13, 2015 – SEE IT HERE!