‘The Young And The Restless’ (Y&R) Interview: Steve Burton Discusses His Family, Phobias, And Favorite Foods! 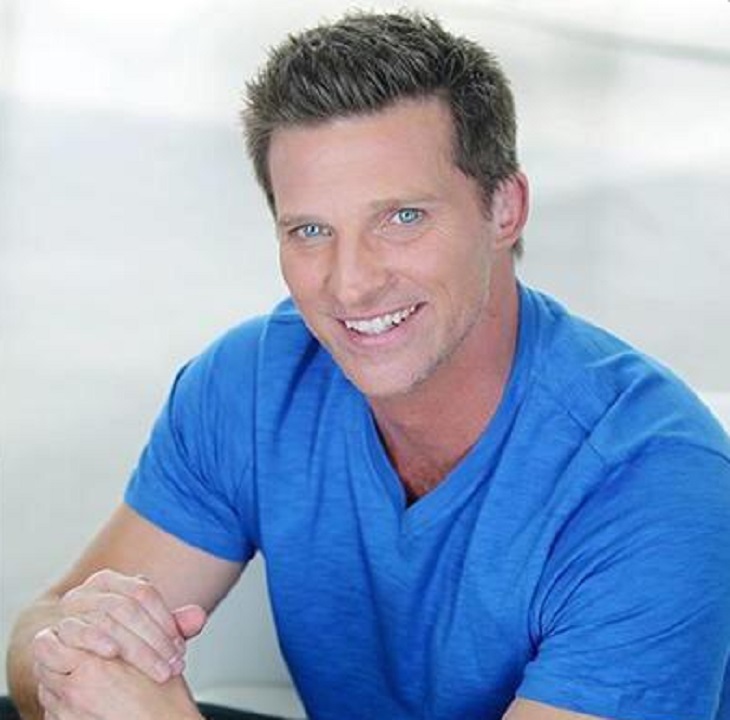 “The Young and the Restless” is lucky that Steve Burton decided to make the daytime drama his home. Before landing on “Y&R,” he was a contract player for many years on “General Hospital.” He is an amazing actor who delivers in every scene he shoots. That’s not all, he is a dedicated family man and a great friend. Soap Opera Digest sat down with him for a quick interview they titled “take Five” in the October 19 edition.

Steve Burton admits that he is not good about helping with chores at home. The soap star hates picking up after himself, but if he HAS to help he doesn’t mind doing dishes or laundry. Steve also admitted that he rarely does any chores, and he feels lucky that he has it so good at home.

The Dylan McAvoy actor is a true family man. When asked what his favorite game was he quickly said, “Clue of course. My kids love Clue and have me playing it at least once a day.” They asked if he had any phobias, and he quickly answered, “Rats I absolutely hate rats. They are creepy and just gross!”

He said on a rainy day, there’s nothing better than sleeping in or taking a long nap with the family. As for favorite foods, he definitely loves his comfort foods- a huge steak and juicy lobster. He’d need a carb filled appetizer and following the meal eat at least a half a gallon of mint chip ice cream- sounds like a delicious meal, huh fans?

Steve Burton is a great addition to “The Young and the Restless” cast. The amazing part of his character is he can solve these hard to figure out cases like the cabin murders or Adam’s (Justin Hartley) true identity, but is clueless that his fiancée is not pregnant (or even showing at this point). Fans would love for the show to do a little character development and show that Dylan has depth- and not force his character so much.

How do you feel about Steve Burton’s portrayal of Dylan? Do you think he is matched well with Sharon Newman (Sharon Case)?

‘The Bold and the Beautiful’ Spoilers: Watch The B&B Video Preview For Thursday October 15 – SEE IT HERE!