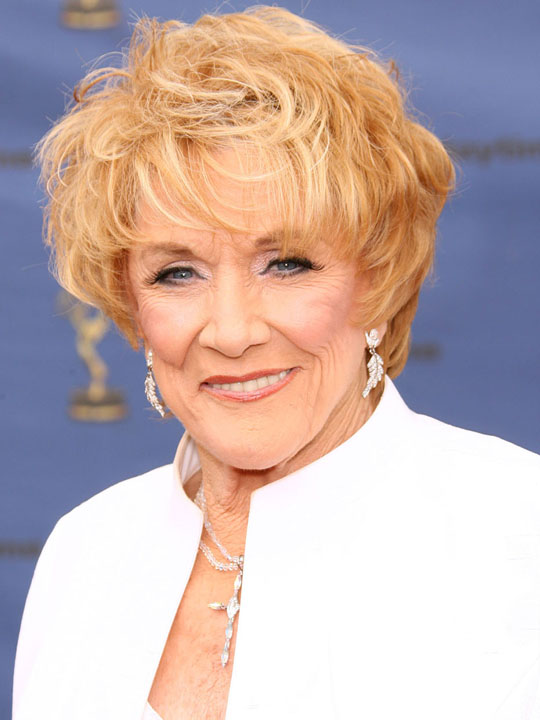 “The Young and the Restless” actress Jeanne Cooper who played Katherine Chancellor on the popular Daytime Soap is celebrating a birthday today. (October 25, 2015) In celebration of her birthday we decided to compose 10 things you need to know about Jeanne.

Enjoy the list and make sure to head over HERE to remember Jeanne, Soap’s finest leading lady on her special day!