‘The Bold and the Beautiful’ Spoilers: Rick Fires Ivy, Offers Quinn A Job – Brooke Prepares to Make Amends to Deacon 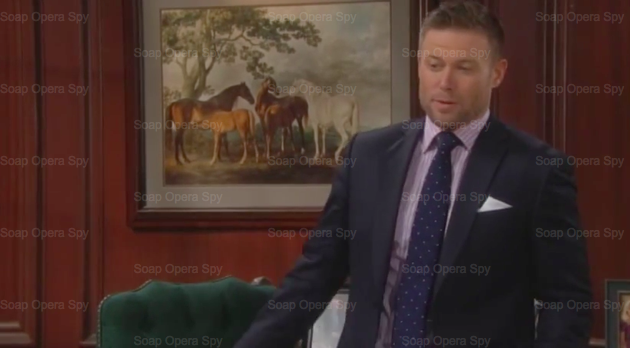 “The Bold and the Beautiful” spoilers tease that Rick (Jacob Young) may form an unlikely alliance in the near future. B&B viewers know that Rick has been treating nearly everyone at Forrester Creations like dirt. Ivy (Ashleigh Brewer) recently stood up to Rick for his harsh treatment, but it didn’t seem to do any good. In fact, Ivy may have made things worse—at least for herself. The rumors say Rick continues his vendetta against Ivy and Ivy may get the boot and Rick could hire an unusual choice as her replacement. “The Bold and the Beautiful” spoilers hint that Rick will make Quinn (Rena Sofer) an offer she’ll find difficult to refuse. B&B has made a point of showing Quinn working on her jewelry lately. Plus, Rick already told Ivy that her designs were terrible. Rick even mentioned that Quinn’s work was better. It sure sounds like Quinn could once again be a proud employee at Forrester Creations. Well, maybe not proud, but an employee nonetheless. The alliance against Rick has been growing and he could use someone on his side, especially someone as crafty as Quinn. Both Rick and Quinn are willing to do whatever it takes to get what they want. Stick with “The Bold and the Beautiful” to find out if Quinn will take Rick up on his offer. 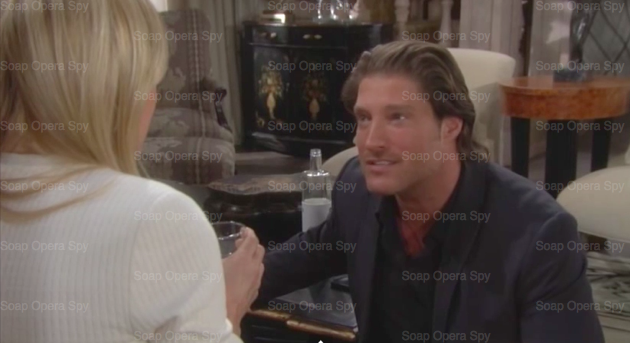 Meanwhile, Deacon (Sean Kanan) will be helping out an ally of his own. Brooke (Katherine Kelly Lang) has been struggling to put down the bottle and Deacon’s been with her every step of the way. The latest “Bold and the Beautiful” promo video shows Brooke admitting that she’s been awful to Deacon over the years. Brooke will wonder why Deacon’s willing to help her after everything she put him through. However, it’s clear that there’s something going on between those two and it might be more than just friendship. Word has it Deacon may not be able to resist his growing attraction to Brooke. As they attend AA meetings together, they could start to rekindle their romance. Does that mean Deacon will call off his marriage to Quinn? Stay tuned to the CBS soap to see how far Brooke and Deacon’s relationship will go.

So B&B fans, what do you think about the news that Quinn may soon join Rick’s team? Will they be able to help each other out? What about the recent updates to Deacon and Brooke’s relationship? Will Deacon fall for Brooke again or will he force himself to resist temptation? Let us know what you think in the comments below and don’t forget to check Soap Opera Spy tomorrow for the latest “Bold and the Beautiful” spoilers, rumors, updates and news.