‘The Bold and the Beautiful’ Spoilers: Katie Questions Rick About Fatherhood – Will He Blow His Top When He Learns Maya’s Secret? 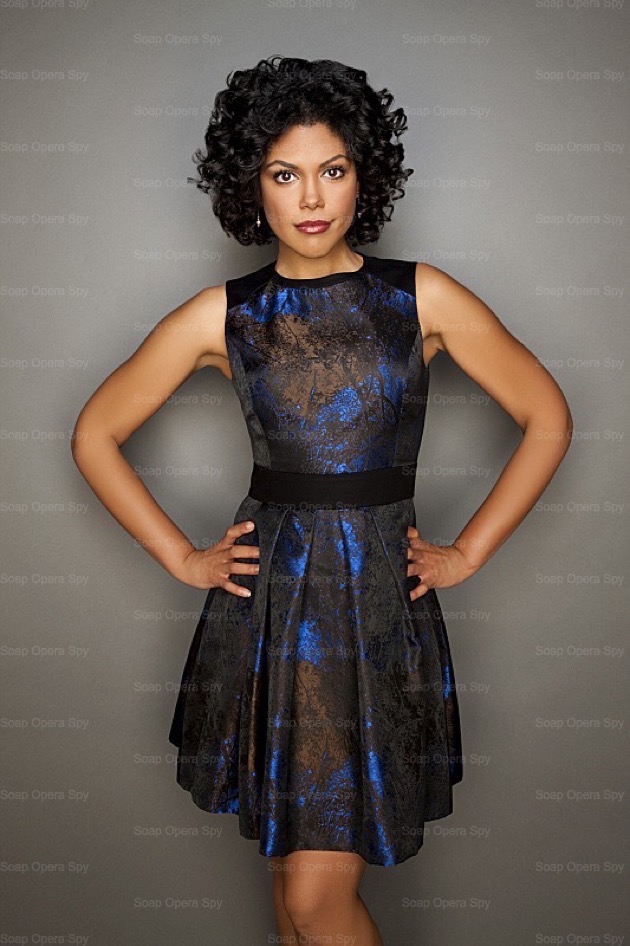 “The Bold and the Beautiful” spoilers hint that the revelation of Maya’s (Karla Mosley) secret will turn Rick’s (Jacob Young) world upside down. For now, B&B fans will get to see the calm before the storm. Katie (Heather Tom) will continue her little chat with Rick and she’ll ask some hard-hitting questions about his relationship with Maya. One particularly important topic will come up and B&B viewers will be curious to hear what Rick has to say about it. Katie will mention that Rick planned on having children with Caroline (Linsey Godfrey) and she’ll want to know if Rick now plans on having those children with Maya. Since it was revealed that Maya was born a man, it looks like Rick will have to take an alternate route to fatherhood if that’s still on his agenda. Of course, Rick and Maya could always adopt, but we’re getting a little ahead of ourselves here. First, Rick will have to find out the truth about Maya’s past and you can bet that Rick’s going to get the surprise of his life.

“The Bold and the Beautiful” spoilers tease that Rick will tell Katie that he needs trust on every level in a relationship. If Rick can’t count on complete honesty from his significant other, he’d rather be alone. When Rick learns that Maya has been deceiving him the entire time they’ve been together, he’s sure to be devastated. We don’t know if Rick will be open to the idea of being in a relationship with a transgender woman, but he’ll have a lot to work through he can even begin to think about it. The fact that Maya kept such a huge part of her history a secret from him will undoubtedly prove difficult to move past. However, Bradley Bell, the executive producer and head writer for “The Bold and the Beautiful,” said that Rick and Maya’s story will be one of “love and tolerance.” The rumors say Rick will eventually accept Maya for who she is now and not the man she used to be. Stick with the CBS soap in the coming weeks to see Rick get some shocking updates on the woman he’s been sharing his bed with.

So B&B fans, what do you think about Katie questioning Rick about fatherhood? Will Rick say he still wants kids? How will Rick react when he hears the news that Maya used to be a man? Will Rick be able to overcome Maya’s dishonesty? Will Maya and Rick make it work once the truth comes out? Let us know what you think in the comments below and don’t forget to check Soap Opera Spy often for the latest “Bold and the Beautiful” spoilers, rumors, updates and news.

‘The Young and the Restless’ Spoilers: Jerry Douglas Makes an Appearance as the Ghost of John Abbott – The Latest Vet to Return to the Soap World

‘Days of Our Lives’ Spoilers: Nicole Having Trouble With Daniel, Meets a Handsome Stranger – Serena’s Plan Blows Up