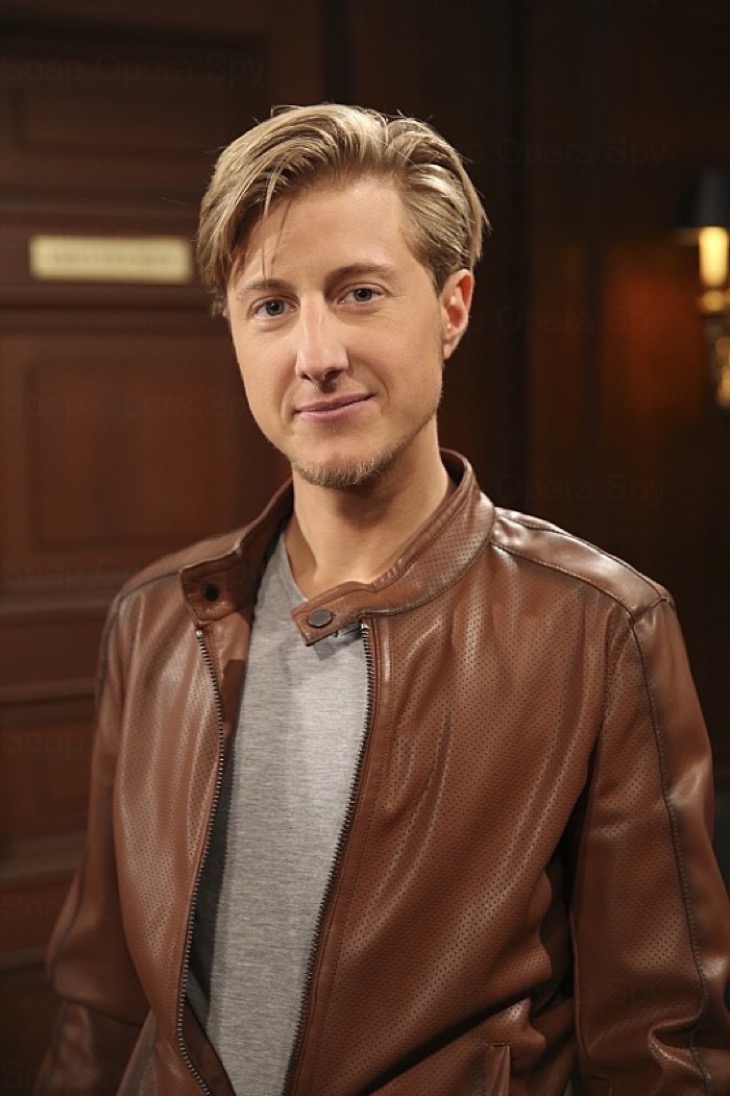 The latest “Bold and the Beautiful” news reveals that Scott Turner Schofield, who plays Nick on B&B, hopes to stick around for a while. Nick has served an important role by helping Maya (Karla Mosley) deal with the challenges of being transgender. Likewise, Schofield has pitched in to make sure “The Bold and the Beautiful” tackles this storyline in the right way. In an interview with Michael Fairman, Schofield talked about his time on the CBS soap and what he’d like to see in the future.

Schofield was originally supposed to play Nick as part of a four-episode arc, but it looks like B&B producers decided Nick was a valuable addition. Schofield’s sixth episode recently aired and the rumors say he’ll make some return appearances down the road. “I am a recurring character, and that is all I know,” Schofield said. “I hope I will be recurring for a while.”

When asked how he felt about working on set, Schofield had nothing but praise for everyone associated with the show. Schofield said, “I love it over at ‘The Bold and the Beautiful’…I want to go back there all the time.” Schofield added that he kept all transgender people in mind as he filmed his scenes. “This is what we are going for in transgender advocacy: for people to go to work, to be their whole selves and be supported. I get to do that every day I am on set there.”

Schofield came into this process as “someone who wants to uplift and honor the transgender community.” Bradley Bell, the executive producer of “The Bold and the Beautiful,” let Schofield be very involved in checking the scripts for any red flags. It’s clear that B&B has tried to handle this groundbreaking storyline carefully and educate the public in a respectful way. “I would not have taken this role if I thought that was not going to happen,” Schofield said.

Another transgender person has been making news lately. Schofield offered his two cents on the buzz Caitlyn Jenner, formerly known as Bruce Jenner, generated through her Vanity Fair cover. “Everybody now knows a transgender person, and you can’t say you don’t—unless you have literally been living under a rock—and that is really valuable. Now that people know a transgender person, hopefully they have some questions, and they will be kind and human enough to have a conversation.” Stick with Soap Opera Spy for updates on what might lie ahead for Nick on “The Bold and the Beautiful.”

So B&B fans, what do you think about the news that Nick could appear in more episodes? Do you feel the character has been a useful addition? Let us know what you think in the comments below and don’t forget to check Soap Opera Spy tomorrow for the latest “Bold and the Beautiful” spoilers, rumors, updates and news.