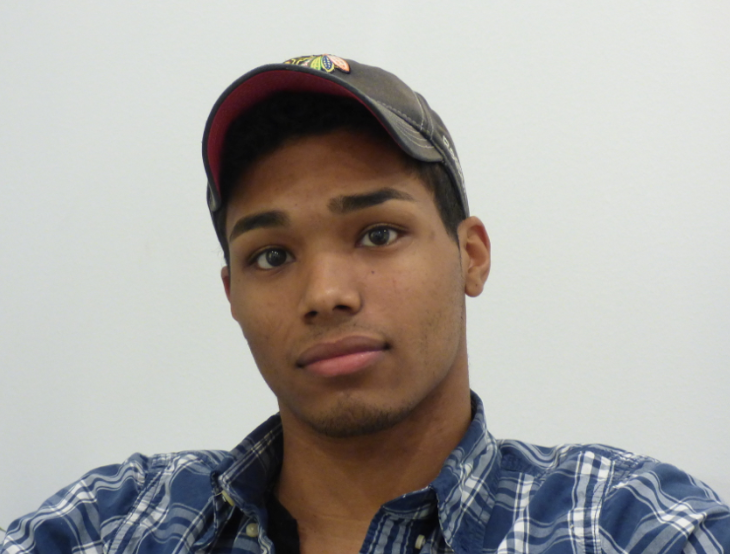 “The Bold and the Beautiful” has just cast a new character, and thanks to TV Insider, we have an in depth look at the newest addition to the CBS daytime soap.

Flynn has been cast as a role familiar to viewers, Zende, who was last played by actor Daniel Smith in 2005. For those who may not remember, Zende first made his appearance when Kristen Forrester (Tracy Melchior) and Tony Dominguez (Paulo Bendeti) were on their honeymoon in Africa. The young lovers lost their camera, and Zende found it and brought it to them.

Eventually, we discovered that Zende was actually orphaned and that both of his parents had passed away of AIDS. On their way back to the United States, Kristen and Tony both felt a strong connection to Zende and returned to Africa in order to begin the legal adoption process.

The last time we heard of Zende, he was living with Kristen and Tony in Florida, after they moved from Los Angeles.

According to a rep from, Zende will become an intern at Forrester Creations and learn the family business. Of course, Zende will have to keep his identity hidden as Ridge and Pam do not want the rest of the interns to know that Zende is a Forrester.

The rep goes onto say that in addition to Zende, Nicole Avant will be applying for an internship at Forrester Creations, and that when she and Zende meet, “sparks fly.”

Be sure to look for Rome Flynn as Zende Forrester next month. He is scheduled to start appearing on The Bold and the Beautiful June 29.

‘The Young and the Restless’ Spoilers May 13: Sage Tells Nick He’s Her Baby Daddy, Gabriel Blackmails Victor, Made Jabot Co-Boss With Furious Victoria

‘Days of Our Lives’ Spoilers: Kimberly Shows Up with Surprising News for Theresa – Brady Asks Melanie to Marry