‘The Bold and The Beautiful’ News: B&B The Most-Watched Soap Opera In The World 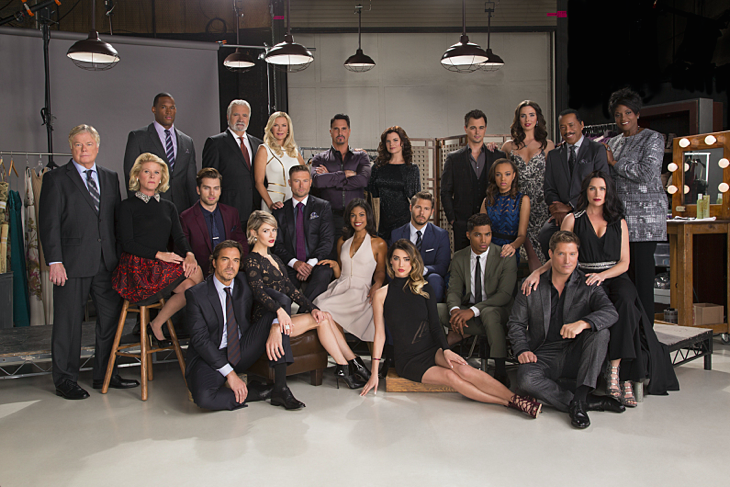 In 1987, Bill Bell created and made “The Bold and the Beautiful” a must-watch daytime drama, after “The Young and the Restless” was such a success. TV Guide reported that he seemed to do the impossible making a daytime soap an instant hit. Since its debut, the soap has been second most watched daytime drama- earning 73 Emmy awards- including THREE consecutive wins as Outstanding Daytime Drama [2009-2011].

The soap is now produced and written by Bill’s son, Bradly Bell. He delivers golden age romance, Juicy melodrama, and displays even the [very]rich often act trashy. They have never skated around hot topics- being one of the first soaps to have a beautiful storyline around a transgender person.

Bradley Bell said, “My goal for the show is not only to keep up with the times but to stay ahead of them.” Aside from the transgender storylines, he also is touching on a hot topic of a transgender woman becoming a mother. Earlier in the year, the show found out that Caitlyn Jenner was going to disclose that she was a transgender person. The CBS show wanted to address this hot topic over the summer when it appeared to be such a trending issue. It certainly was a HUGE shocker when fans learned that supermodel Maya Avant [Kayla Mosely] was actually born a boy.

Bradley Bell explained, “We may have people over there switching channels, but I’d rather be pushing the envelope than playing it safe. The world is changing. It’s up to us in the US to lead the largest and say if you’re able to find love, go for it. Celebrate it.”

The show has continually broken barriers in the industry hiring non-actor for a variety of social issue plots like homelessness, animal control, cancer awareness, and foster care. According to “Guinness World Records” “B&B” is seen by 30 million people GLOBAL each day in over 100 countries and is the most watch soap opera on the planet! “If CBS ever canceled us, I think we could keep B&B alive based on its global appeal. I’ve ridden this train so long, I don’t want to get off,” Bradly Bell explained.

‘General Hospital’ News: Jason Thompson Reveals He Is Finished Filming At “GH” Thanks His Fans