‘The Bold and The Beautiful’ Interview: Ashleigh Brewer Shares Her Earliest Childhood Memories 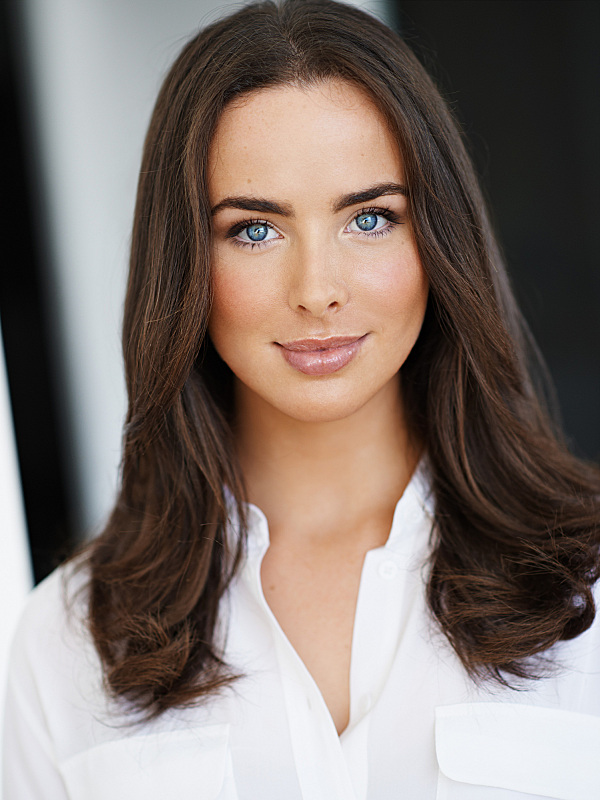 “The Bold and the Beautiful” Ashleigh Brewer shares her earliest childhood memories. The bombshell Australian actress portrays the fashion designer and model, Ivy Forrester. Brewer noted that she grew up on a farm and is extremely thankful for her humble beginnings, according to CBS Soaps in Depth.

“I grew up on a farm, and it was stunning. I don’t really remember much about it, exactly. We moved when I was still pretty young. In my mind, the farm was the most beautiful place I had ever seen,” Brewer recalled. She said that she admitted that as she grew older the idea of being the farmer’s daughter was not exactly appealing- not even in Australia.

“We had chickens at the next property we moved to, and I never, never EVER got up to feed them, “Ashleigh said and laughed. “I was such a little brat. I’d say to my dad, you bought them- they are your problem- not mine,” she remembered.

Ashleigh loved the idea of living on a farm but struggled with the labor involved. She remembers having the freedom to roam all over the land but was not thrilled when her parents handed out chores that needed to be done to maintain the farm lifestyle.

Fans commented that they couldn’t imagine Ivy Forrester trying to round up the chickens or other livestock to feed them on a farm. “The Bold and the Beautiful” co-star, Linsey Godfrey recently said that Brewer was an extremely friendly and open person- and she thinks that she can do anything she sets her mind to do. One has to wonder if that also includes running a family farm?

‘The Young and the Restless’ POLL: Will Nick and Adam Ever Bury The Hatchet? VOTE!