The Bold and the Beautiful Fashion: Get Bill Spencer’s Necklace and Bracelet For Less – Don Diamont’s Style! 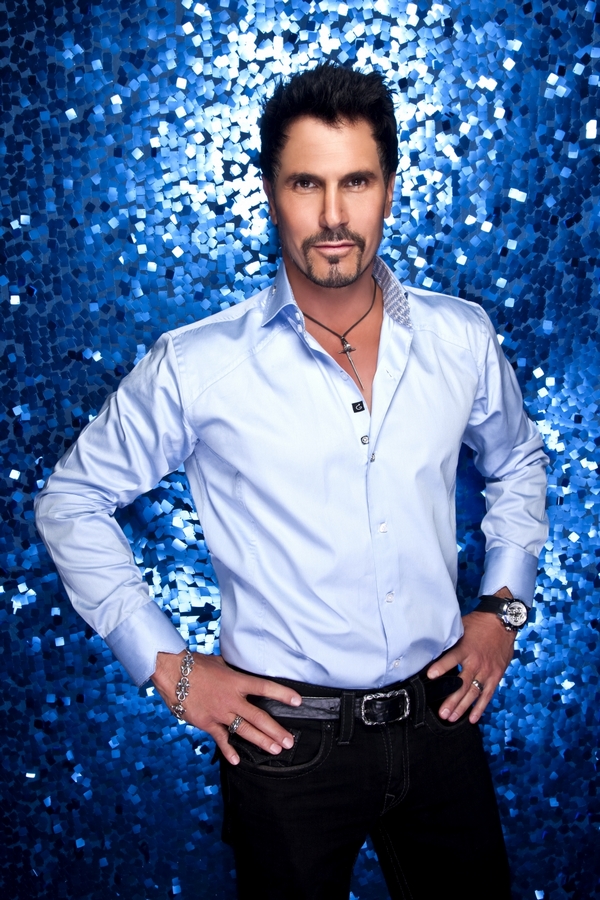 The original was bought from Traffic, in Los Angeles. We found two places you can steal the style. Check out it out right here. It currently retails for around $142. You can find a less-expensive version, that is nearly identical, at Amazon. It’s the perfect mix of rugged edge and simplicity.

The necklace is a Stainless Steel Sword Cross Pendant by Ugo Cacciatori. You can find it at many online retailers, but most, like Amazon, are sold out. If your budget allows, you can find it in stock at Roman Paul for a small $3000. 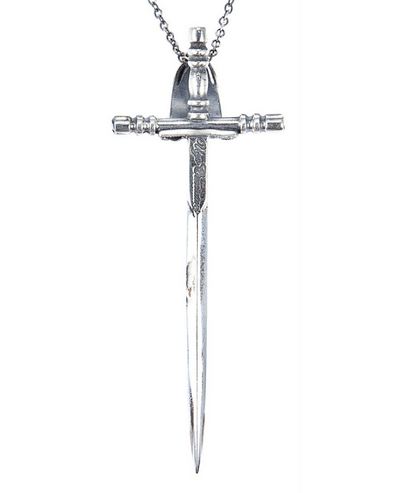 As for Bill Spencer, his character is the estranged son and heir to Bill Spencer, Sr. After his father’s death, he arrived in Los Angeles to take over the west coast office as CEO of Spencer Communications. This handsome guy is married to Katie Logan, but they are currently in the middle of a divorce. Bill is trying to win Katie back. So far, he promoted his son, Liam, to President of Spencer Enterprises and gave Katie the Vice Presidency. We all know one thing – Bill always gets what he wants!

The Bold and the Beautiful Fashion: Get Brooke Logan’s Look For Less – Katherine Kelly Lang’s Style!