All My ChildrenAs The World Turns 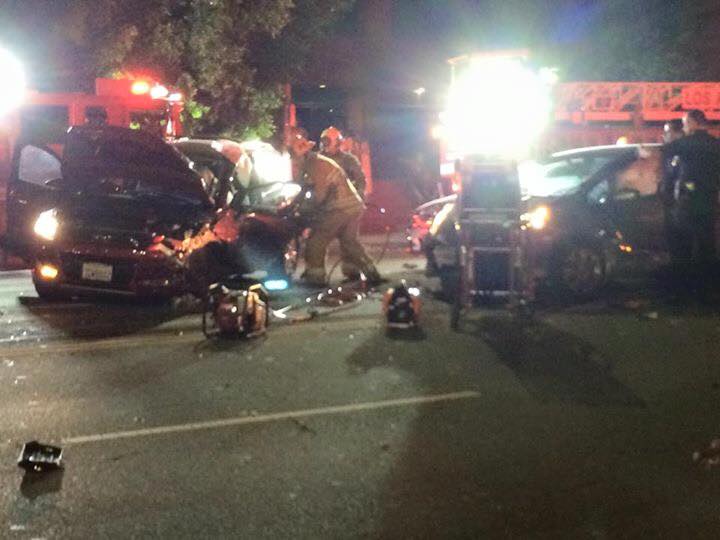 Former “Bold and the Beautiful” star Brian Gaskill was involved in a terrible car accident last night. Brian and his girlfriend, Ambika Leigh were very lucky to walk away from the accident after their car was stuck in a high-speed chase. After the collision, Brian tweeted to his fans about the accident- and assured his fans that he was not hurt at all. Apparently, a car collided into his, ending a high-speed chase on Friday night. 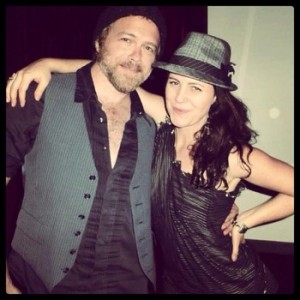 The high-speed chase was such a big deal in his area that it was featured on Los Angeles news local channels. The local ABC tweeted a vine about the accident, showing Ambika leaving his car unscathed. Brian wanted his fans to know that he was okay, just feeling a little shaken up after the accident.Gaskill posted to his Facebook fans, “Thankful to be alive after being hit in the climax of a high-speed chase…. It was even televised…., And I thought Castle was gonna be my return to TV …ha (sorry for the humor) Ambika Leigh was with me, and I’m so grateful we are still here…”

Brian Gaskill is not a stranger to daytime TV. He portrayed older Bobby Warner on “All my Children” for over two years. After being on “AMC,” he was on “Port Charles” as Rafe, B.J. on “as the World Turns,” and the most recent was portraying Oscar on “Bold and the Beautiful.” After watching the video, Brian was very lucky to walk away from the accident. His car was dangerously close to the car that was destroyed by the high-speed chase. Do you remember Brian Gaskill?