‘The Bold And The Beautiful’ Comings And Goings News: Pierson Fode Joins The Soap As Thomas Forrester! 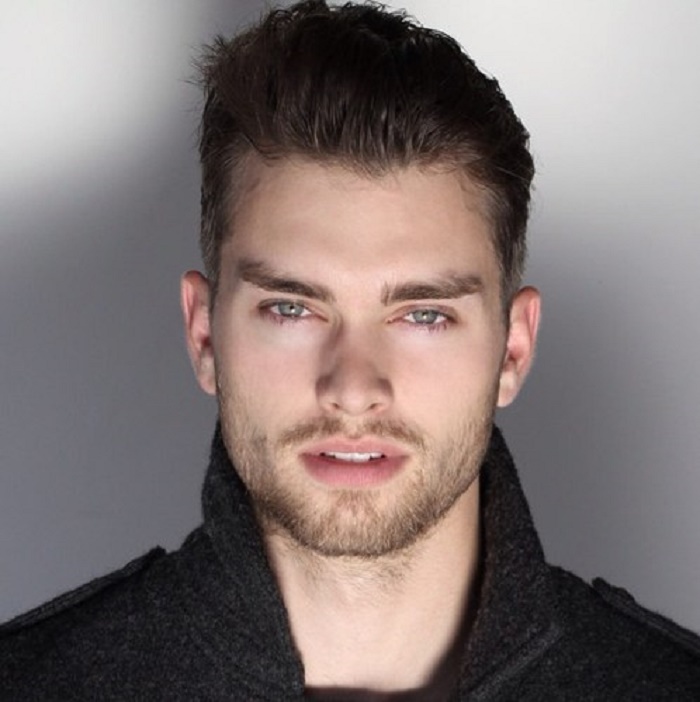 The news first broke that Pierson Fode had been set to play Thomas Forrester on The Bold and the Beautiful in the latest edition of Soap Opera Digest, currently on newsstands now.

For those who are unfamiliar with Pierson Fode, the actor has appeared in the HBO series “Hello Ladies, “Indigenous,” and the mini series, “Storytellers.” Pierson Fode is no newcomer to the spotlight, either. Paparazzi have been following the actor quite a bit because he is the boyfriend of actress and singer Victoria Justice. The pair have been working on a new film together titled “Naomi and Ely’s No Kiss List.”

Pierson Fode will make his debut on The Bold and the Beautiful when his character, Thomas Forrester, returns to the daytime soap opera on the July 24 episode.

Get Exclusive the bold and the beautiful News & Updates!