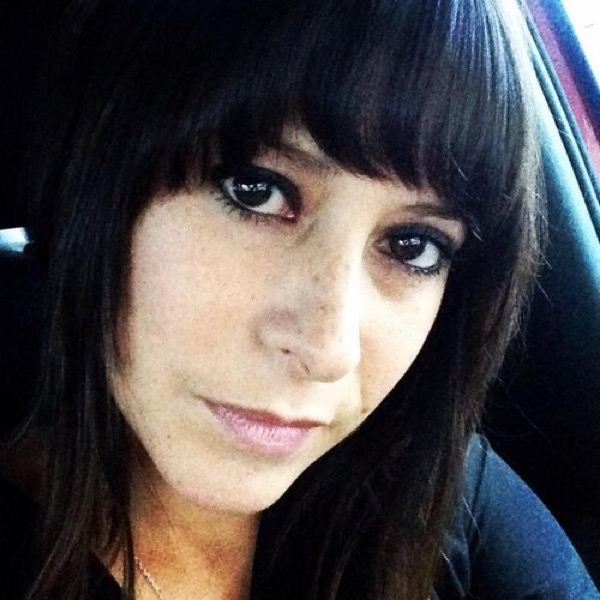 “General Hospital” star Kimberly McCullough won over fans of the ABC soap with her portrayal of Dr. Robin Scorpio Drake. However, when she returned in 2014 she made it very clear to fans that her stay in Port Charles would be brief, and she was working on other aspects of her career. Any GH fan who is familiar with Kimberly McCullough can tell you that the very talented star also has as much passion behind the camera as she does in front of it, and is currently working on building up her resume as a director.

According to a new report from Soaps.com, Kimberly McCullough was given the honor of directing an episode of the hit ABC Family series “Pretty Little Liars.” While juggling her guest appearances on “General Hospital,” McCullough has been working in Disney-ABC’s directing program for the last two years and has already directed an episode of the Disney series Shake It Up! and an episode of KC Undercover. The fact that McCullough is moving on up to bigger and better series like the hit show Pretty Little Liars is amazing!

We are beyond excited and proud for Kimberly McCullough, she appears to be successfully achieving her dreams and career goals. But, we can’t help but be a little sad that her new gig on Pretty Little Liars means the odds of her ever returning to “General Hospital” are becoming less and less likely. The last time we seen Kimberly’s character Robin, she was being whisked away again by Helena Cassadine. Although rumors have floated around the internet claiming that the character would be back in Port Charles, and pregnant with Stavros’s baby – they don’t seem to be coming to fruition.

So GH fans, are you a fan of Pretty Little Liars? We will let you know when Kimberly’s episode is set to air on ABC Family as soon as the information becomes available. In the mean time, let us know what you think of Kimberly’s new gig in the comment section below!