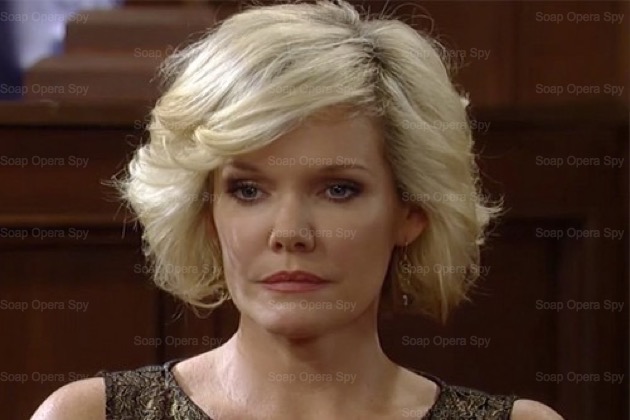 Let’s explore Ava Jerome. Ava Jerome [Maura West] and Silas Clay [Michael Easton] had an affair 20-years ago while Silas was a young intern and married to Nina Reeves Clay [Michelle Stafford]. Nina adored Silas but Nina’s greedy wealthy mother Madeline [Donna Mills] despised him and did everything she could to get him away from her daughter including hiring Ava to seduce Silas. 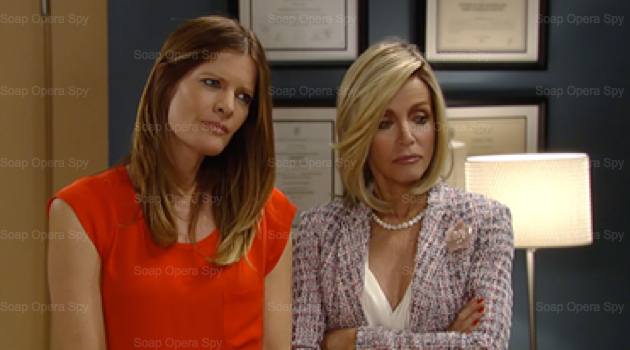 Madeline had someone taking pictures of Ava and Silas together in some very compromising positions, she thought for sure Nina would leave Silas, the cad for good! When Nina saw the pictures she was devastated because she had just found out she was carrying Silas’s baby! Madeline was horrified, there was no way her daughter was going to have this dead beat’s baby! Before Nina could even tell Silas about the baby, her own mother overdosed her on liquid anti-depressants and put her in a coma for 20 years! 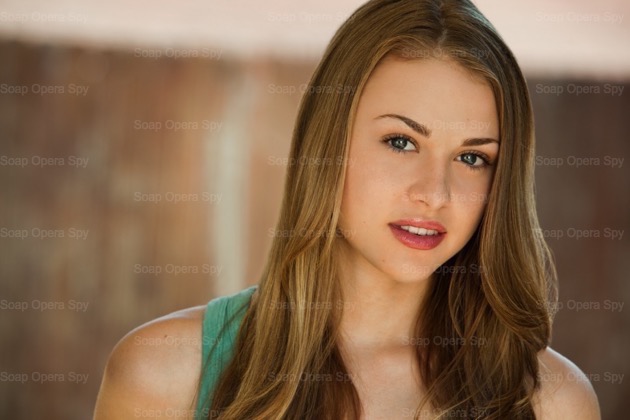 Ava Jerome shows up in Port Charles with a 20-year old daughter that she never told Silas he had until recently. They did a DNA test on Kiki and the DNA matched Silas.  Of course it did because Kiki is Silas and Nina’s…no one has ever done DNA on Ava and Kiki, everyone just believes this mobster murderess.  Because of course she would not lie right?

There was a scene in an episode where Ava was reading a, “First Expectant Mothers” Pregnancy book, I took note and saw that as a clue that Ava had never given birth before.

When Nina took Ava hostage and delivered her baby, Madeline was forced to help. I really thought Madeline or Ava would tell Nina then, that she really did have a daughter, but NADA. I think Madeline has two reasons she doesn’t want Nina to know about Kiki: number one she hates Silas Clay with a passion; number two Madeline is driven by greed, everything she does is motivated by getting her hands on Nina’s fortune and if Kiki is in the picture that would cut Madeline out completely if something happened to Nina. 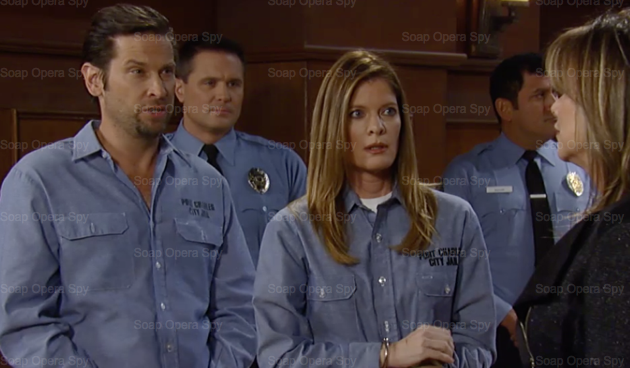 General Hospital has sewn together a link between Franco (Nina’s boyfriend) and Kiki. The character of Nina Clay hates Kiki Jerome because Kiki’s supposed Mom Ava stole Nina’s husband. That is another clue that they are mother and daughter.

Now they are bringing Ava and Silas back together. Ava will promise to change her rotten ways. but will not tell Silas the truth about Kiki. I think down the road the truth of Kiki’s real paternity will come out and will rock everybody’s lives especially Nina’s. The cool thing about it is that Franco and Kiki have a bond, maybe they will use that bond to bring Nina and Kiki together. Ava will be up a creek after people find out about this, but I’m sure she will get a paddle and paddle her way out again. Nothing seems to stick to Ava.

I thought it was ironic that in a recent episode of General Hospital, Nina was screaming about her daughter at the courthouse, we all thought she was screaming about Avery but in reality I think Nina really does have a daughter (she just doesn’t know it yet) and her name is Kiki Jerome.

What do you think SOSers is Kiki Nina’s daughter, choose your answer in the poll below!

Media outlets must CREDIT and LINK to Soap Opera Spy on this exclusive post.