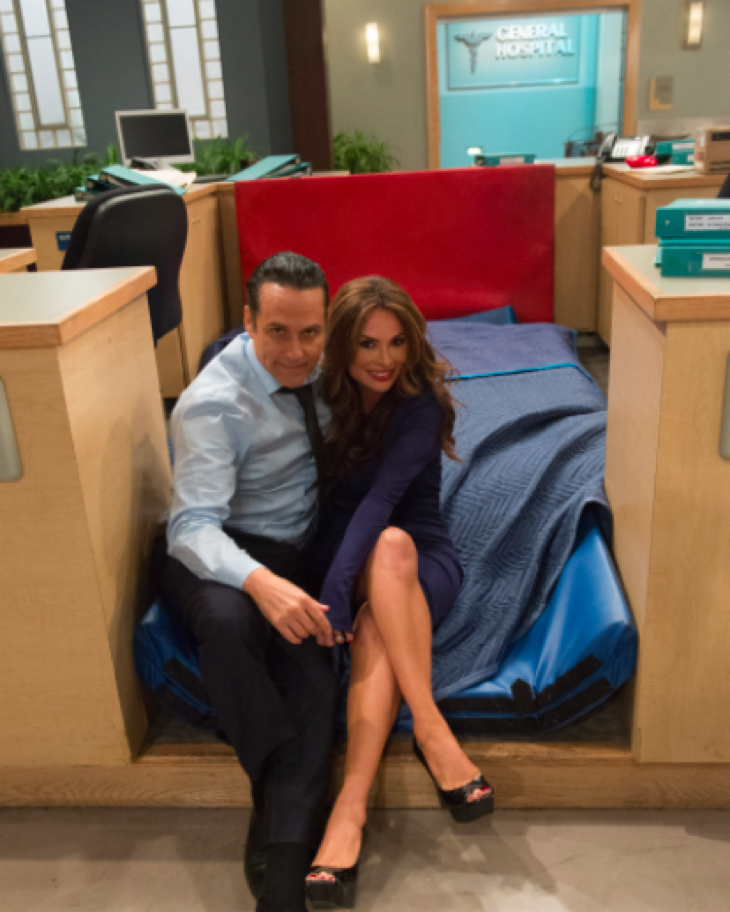 “General Hospital” actress Lilly Melgar who played mob boss Sonny Corinthos’ wife Lily Rivera Corinthos on the popular Daytime Soap is celebrating a birthday today. (July 30, 2015) Lilly is 46-years-old and in celebration of her birthday we decided to compose 10 things you need to know about Lilly.

Enjoy the list and make sure to head over to Lilly’s twitter, RIGHT HERE and wish her Happy Birthday!