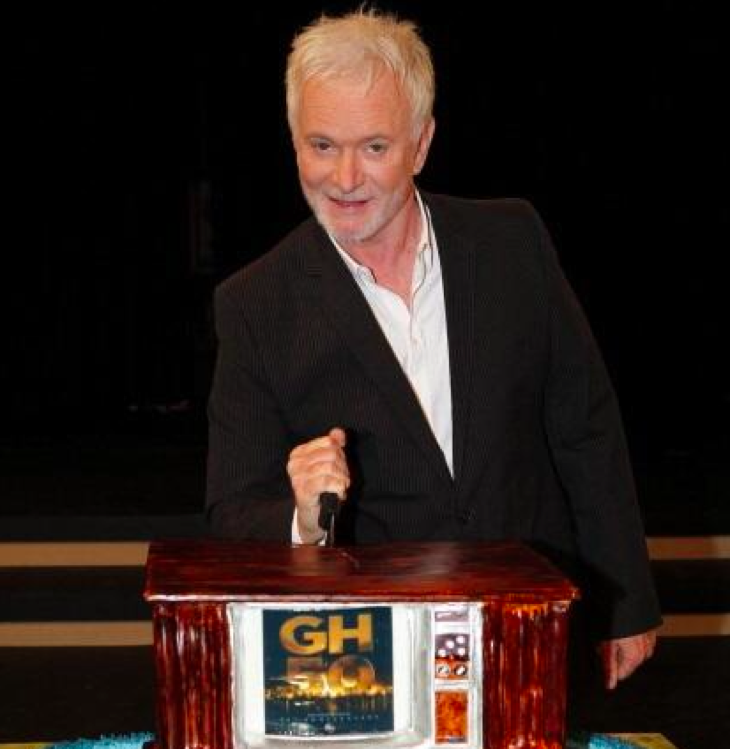 Anthony Geary (Luke Spencer, “General Hospital”) is not just an actor he is a soap opera legend. When he decided to retire last month, fans were disappointed and couldn’t imagine the soap surviving without his character. The show has gone on, and Geary announced he had a new project– a movie role.

Before he departed from “General Hospital,” Anthony Geary began filming a short film titled, “The Obituary.” The story is about a talented writer, Drummond Edward Easter that lives in poverty with dreams of making it big someday with a best-selling novel. In order to make ends meet and support his dream of being a novelist, he takes a job writing obituary and ends up facing his own person demons in the process.

Since the film is completely done, the producers are now looking for financial support. They need enough resources to get it on the big screen and to festivals to display Geary’s talented work. Anthony is hoping that the project could turn into a full-length film feature for him. If you would like to help support the short film, you would be eligible for rewards- ranging in value from autographed pictures by Anthony Geary to lunch with the cast and producers.

Geary recently told Michael Fairman that he would be interested in coming back to “General Hospital” on a reoccurring status. He claimed one of the main reasons he retired was he had creative differences with the former head writer, Ron Carlivati.

Would you like to see Luke Spencer back in Port Charles? Would you watch his short film? Soap Opera Spy would like to say congratulations to Anthony Geary for his short film role.

‘The Young and the Restless’ (Y&R) The Road Ahead: Murder and Mayhem Coming To Genoa City – Pratt Strikes Again

‘The Bold and the Beautiful’ : Happy Birthday To BB’s Maya Avant – 10 Things To Know About Karla Mosley