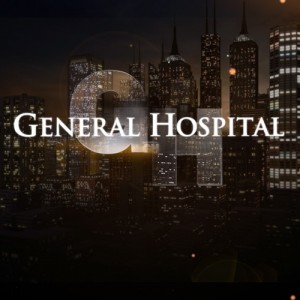 “General Hospital” is looking for a new hunk on the ABC soap opera. Last month, they issued a casting call for a “Caucasian male aged 32-37, who is sexy, dynamic and a bonafide ladies man.” Soap Opera Digest reported on Tuesday, October 27 that they broadened their search to include Australian and British actors.

The casting call stirred up rumors that the casting call COULD be a recast for Jason Thompson’s role of Patrick Drake. It was announced last week that the handsome dashing doctor decided to part ways with “General Hospital.” After a decade in the role, Thompson decided to leave his role behind. Fans took to social media to voice their disappointment over his rash decision.

After reading the casting call, many fans felt that the description did not fit Dr. Patrick Drake’s personality. “General Hospital” fans felt that it had to be a new character role. “GH” has one of the largest casts; the head scribes, Shelly Altman and Jean Passanante promised the fans that they would not bring any new characters in. Here it is, a few months in their tenure, and they have recruited at least three new characters to the cast.

Longtime fans of the show believe that the casting call is for Jasper Jacks, Carly Corthinos’ [Laura Wright} ex-husband. It makes perfect sense they would want to bring him on the canvas after recasting the role of Joslyn Jacks. Whoever the casting call is for; one thing is for sure- the show is having a difficult time finding the right person to portray the dashing hunk.

‘The Bold And The Beautiful’ (B&B) POLL: Was Maya Wrong To Ask Nicole To Be Her Baby’s Surrogate Mother? VOTE!