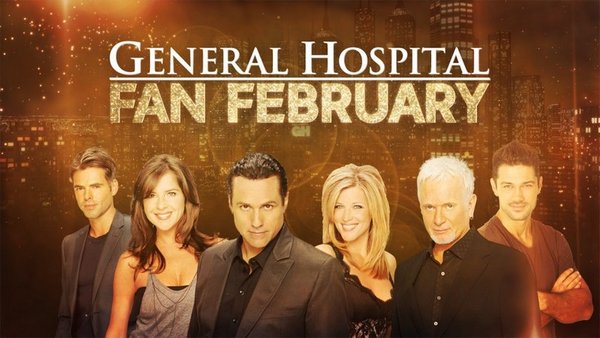 Fans have a choice of beloved characters: Courtney Matthews, Stefan Cassadine, Mike Corbin, or Serena Baldwin. They need your vote to be resurrected for a special guest appearance.

Simply visit ABC’s site. There, click to vote for your favorite character. You can also share your choice through Facebook or Twitter. Make sure to add the tag #GHFanFeb to help spread the word.

“As a part of Fan February, fans will have an opportunity to bring back a former “General Hospital” character via an ABC.com voting campaign. Also, fans will be rewarded throughout the month via exclusive content, prizes, shout outs and live tweets with various “GH” cast members.

Additionally, fans will have a chance to see never before seen content such as show bloopers and behind the scenes content; win giveaways; share their fan art using #GHFanFeb with the opportunity to see their creations featured on GH social media pages; and get inside access to the stars with live tweeting and Q&As.”