‘Days of Our Lives’ Spoilers: Sonny’s Shocking Discovery – Marlena Confronts Tori – Will Tells John His Side of the Story 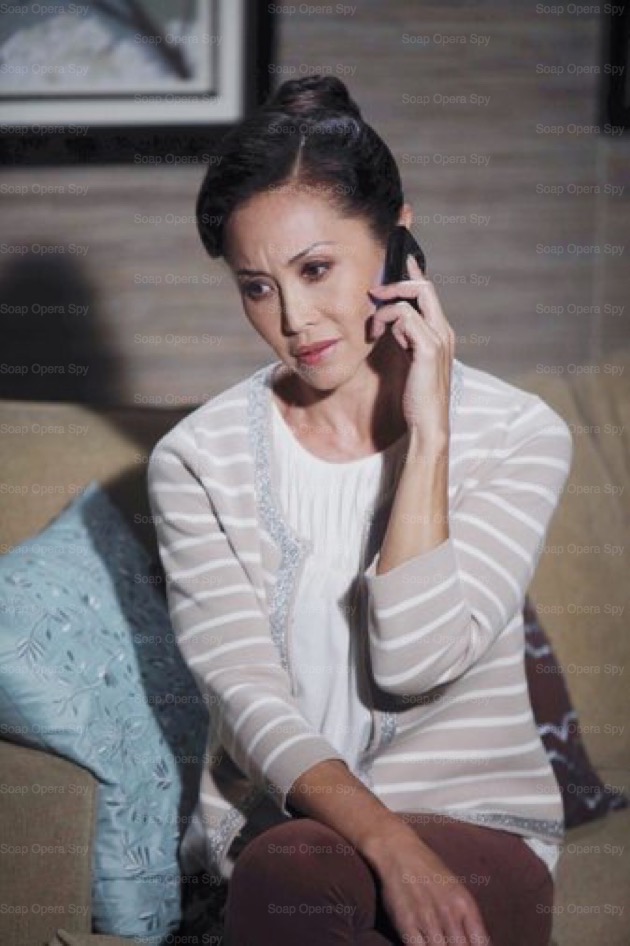 “Days of Our Lives” spoilers tease that Tori’s (Hira Ambrosino) secret is about to create some big drama in Salem. Marlena (Deidre Hall) and Will (Guy Wilson) are the only ones who know the truth so far, but that’s all about to change. It seems Sonny (Freddie Smith) will make a shocking discovery on Will’s tablet. It’s not clear if he’ll find Will’s old research or if Will might be starting another article, but at least Sonny will get a clue that something’s up. Sonny will reveal that Tori has been lying and Paul (Christopher Sean) will demand answers. However, it looks like Tori will have to answer to Marlena first.

Marlena will confront Tori about why she never let John (Drake Hogestyn) know about Paul. The situation Marlena finds herself in is a bit tricky. Naturally, she feels that John deserves to know he has a son with Tori, but there’s also the issue Will and Sonny’s marriage. If Paul stays in town and continues to stir up Sonny’s old feelings, it’s going to be tough for Will and Sonny to salvage their relationship. Still, this is “Days” and that means the truth will inevitably come out. Stick with DOOL to see what happens when Tori’s secret explodes.

Other “Days of Our Lives” spoilers hint that John will hear Will’s side of the story. By the time Will is done spinning everything his way, it seems likely that John will adopt Will’s view that Paul is scum. If John starts to believe that Paul is getting in the way of Will and Sonny’s reconciliation, there’s a good chance he’ll want him to leave Salem. Of course, everything could shift when John finds out he’s Paul’s father. DOOL rumors say that both John and Paul will struggle to comprehend the news, but they’ll sort things out eventually. Still, it’s going to take them a while to work through their issues. As for Will and Sonny, it probably won’t matter whether Paul hangs around or not. A good relationship is built on trust and that’s something they just don’t have right now. Stay tuned to “Days of Our Lives” to see if Will and Sonny can clean up their messy marriage.

So “Days” fans, what do you think about all the confrontation surrounding Tori’s secret? When Paul gets updates on his father, will he stay in Salem for good? What about Will and Sonny? Are they headed for divorce? Let us know what you think in the comments below and don’t forget to check Soap Opera Spy tomorrow for the latest “Days of Our Lives” spoilers, rumors, updates and news.

‘The Bold and the Beautiful’ Spoilers: Maya and Nicole Fight Over Photo Shoot – Ivy Wary of Quinn’s Peace Offering