‘Days of Our Lives’ Spoilers: Alison Sweeney Could Return to Days – Sami Brady Back in Salem? 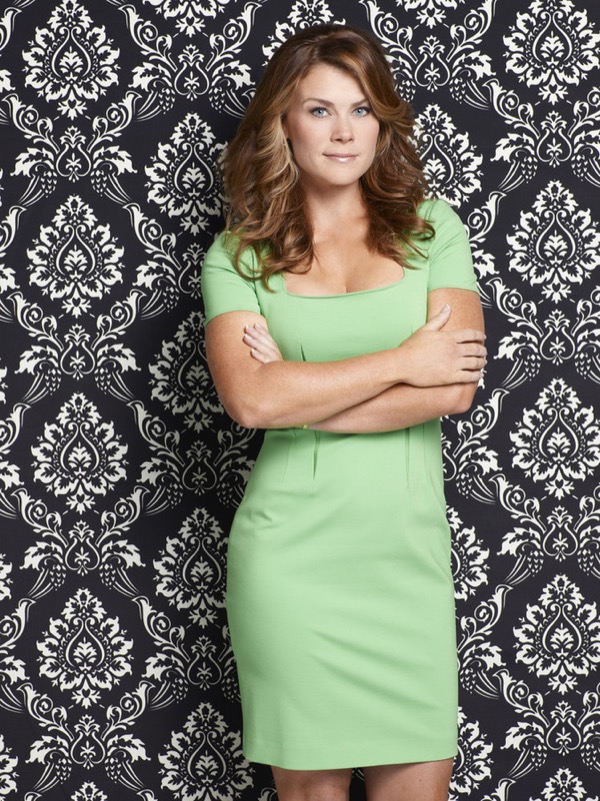 “Days of Our Lives” spoilers reveal that Sami Brady could be causing trouble in Salem once again. According to Soap Opera Digest, Alison Sweeney has been in talks to return as the popular character in the near future. It’s uncertain whether Sweeney would return full-time or drop down to a recurring role, but many DOOL fans would be happy to have her back on their screens. Some viewers have complained that the storylines have fizzled since the actress’s last scenes aired in October of 2014. Sami’s return might be just what the NBC soap needs to get things back on track.

Since EJ (James Scott) was killed off and Sami headed for Hollywood, “Days” writers have struggled to fill the hole that their core couple left. Recent “Days of Our Lives” spoilers have indicated that the role of EJ may be recast. If Sweeney returns, that means she could find herself playing opposite a new leading man. It would be interesting to see if the previous “EJami” chemistry would be matched. Plus, it’d open up a world of new storylines for the coming year. DOOL fans would likely enjoy seeing Sami and EJ get a second chance at happiness. 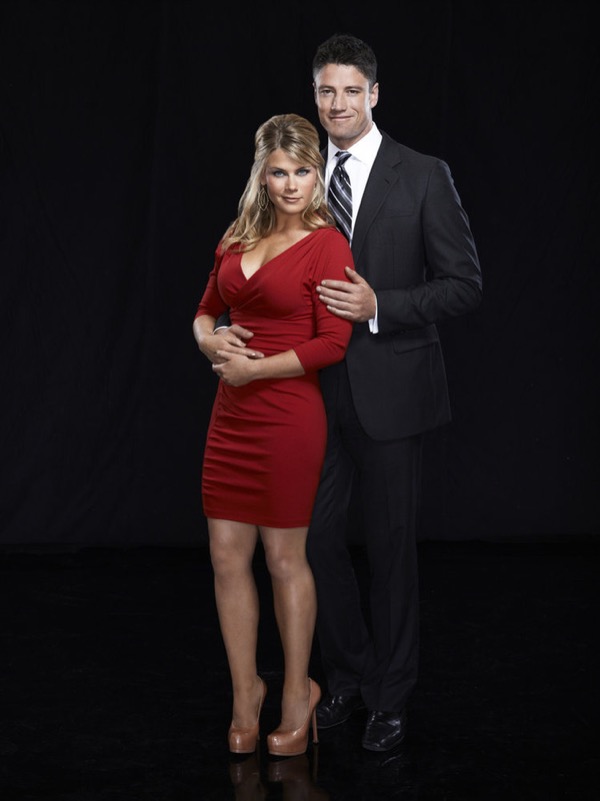 Sweeney stated that she left in order to spend more time with her family. However, she’s set to star in Hallmark’s “Chocolate Chip Cookie Murder” movie series and she’s even been on the “Days of Our Lives” set to direct recently. Does this mean that she’s itching to get back to work? Time will tell if they’ll make it worth her while, but it certainly looks like a possibility. Even just a day here and there would thrill many DOOL watchers. We’ll keep you updated on the current talks and let you know if Sweeney signs on to reprise her character.

So “Days” fans, what do you think about the news that Alison Sweeney could be returning to the show? Are you excited that Sami might be returning to Salem? Should they recast EJ and put the popular pair back together again? Let us know what you think in the comments below and don’t forget to check Soap Opera Spy tomorrow for more “Days of Our Lives” spoilers and news.