‘Days of Our Lives’ Rumors: Will Horton A Murder Victim, DOOL Guy Wilson Out? 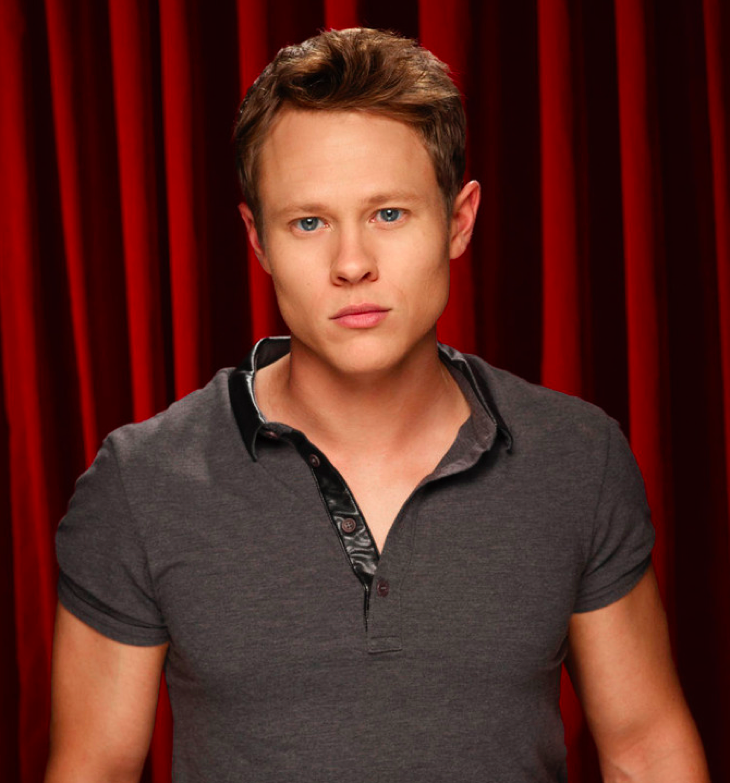 “Days of Our Lives” spoilers tease that an intricate murder mystery is about to begin. We know that several characters will be killed off, but there’s no official confirmation on who will bite the dust. However, we’re hearing some strong DOOL rumors that point to Will’s (Guy Wilson) sudden demise. Serial Scoop says a source close to the show informed them that Will is about to meet a grisly end. In addition, a blurry cast chart for April was leaked and many sharp-eyed “Days” fans are fairly sure that Guy Wilson isn’t on it.

If you need more evidence that Will may be a goner, you might want to take a look at one of Wilson’s recent tweets. On August 1, Wilson tweeted that this was a “summer of vicissitudes.” In other words, Wilson is saying this summer brought a change of circumstances that may have been unpleasant or unwelcome. Hmm…that certainly sounds like the tweet of someone who was let go from his job.

“Days of Our Lives” spoilers reveal that Sonny (Freddie Smith) is set to depart next week. DOOL rumors suggest that Sonny will leave after one final confrontation with Will. It appears Sonny will decide that it’s better to say goodbye to both Will and Salem. Since the previous head writers pretty much ruined Will’s character with all of his desperate schemes, maybe the new head writers didn’t know what do with him. Perhaps they determined it’d be easier to kill Will and at least get some good drama from the aftermath.

Related: ‘Days Of Our Lives’ Poll: Who Will Die In The DOOL August 2015 Murder Mystery?

It’s worth mentioning that Freddie Smith was interviewed on set a few weeks after his initial departure. Smith was wearing Sonny’s wedding ring, which may mean he returned to tape more scenes. Did Sonny come back for Will’s funeral? It’s definitely something to consider. Stick with Soap Opera Spy for updates on the murder and mayhem ahead on “Days of Our Lives.”

So “Days” fans, what do you think about the news that Will is rumored to be one of the upcoming murder victims? Do you believe there’s enough evidence to support the rumors? Would you be disappointed if Will was killed off? Let us know what you think in the comments below and don’t forget to check Soap Opera Spy tomorrow for the latest “Days of Our Lives” spoilers, rumors, updates and news.

‘The Young and the Restless’ Spoilers: Hilary and Devon’s Wedding Interrupted – Who Is The Mystery Man?