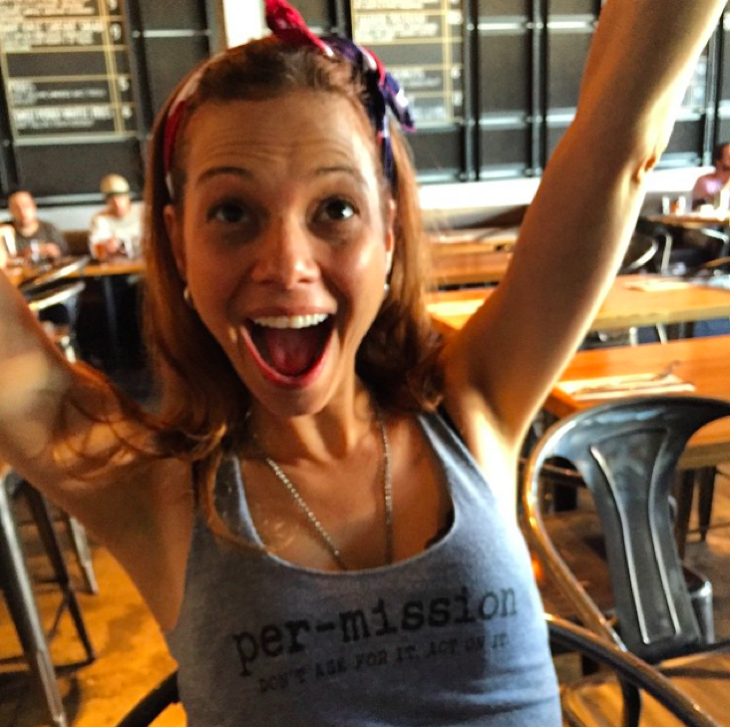 According to TV Insider, Tamara will make her return on December 8 2015. For those of you who don’t remember Tamara Braun, she made her “Days of Our Lives” debut as Ava Vitali in 2009. Ava turned Salem upside down, the crazy mobstress (think “General Hospital’s Ava Jerome), popped prescription pills that didn’t seem to make her any more sane, she sabotaged an airplane, and then left Salem for good so that she didn’t wind up in prison. But, her leaving town indirectly caused the death of Grandpa Shawn. Who knows what kind of drama Tamara will stir up for the 50th anniversary, but there is never any shortage of excitement when she is around.

So far it looks like the “Days of Our Lives” producers have quite a treat in store for fans of the soap opera on the 50th anniversary. Are you as excited as we are? How do you think Tamara Braun’s character Ava Vitali will spice things up in Salem? Let us know what you think in the comments below!