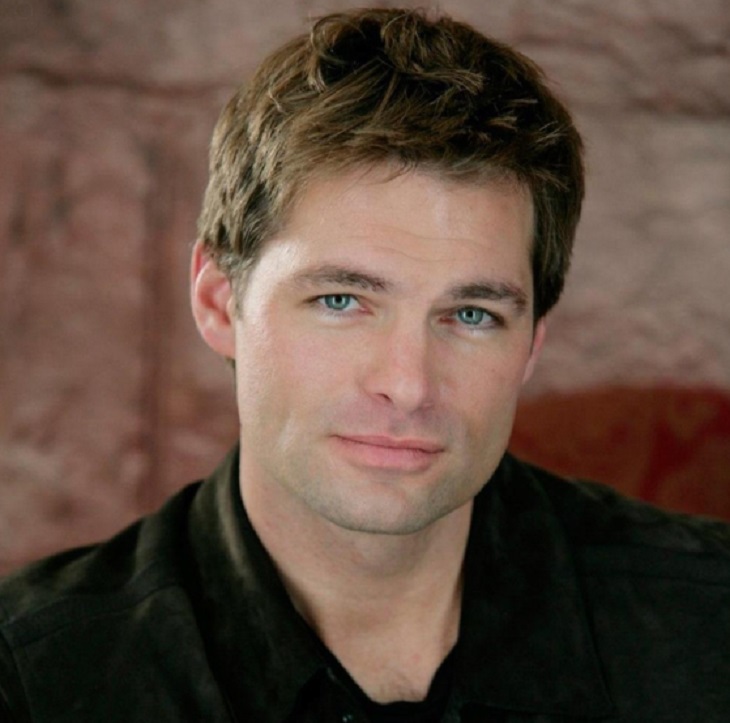 “Days Of Our Lives” spoilers revealed months ago that Daniel Cosgrove was leaving “DOOL,” and his character Aiden Jennings would be exiting Salem.  “Days Of Our Lives” is the only daytime drama that actually films its episodes several months in advance.  So, we knew about Daniel’s exit from the NBC soap months ago – but now his final air date is upon us, and coincidentally it is just in time for the exciting week long 50th Anniversary celebration.

“Days Of Our Lives” spoilers tease that Daniel Cosgrove’s final air date as Aiden Jennings will be on Monday November 9th.  Now, it is still unclear whether Aiden is killed off or he leaves Salem on his own accord, there are DOOL rumors floating around teasing both possibilities.  The fact that TPTB haven’t tried to recast the character is not usually a good sign and is the main reason that fans think he may be leaving Salem in a bodybag and not on his own two feet.

According to “Days Of Our Lives” spoilers, Aiden Jennings exit will coincide with Bo’s big return.  So, it is a possibility that Bo returns to Salem, and his arrival causes Hope (Kristian Alfonso) to call off her wedding to Aiden.  Nobody would blame Aiden if he packed up and left after getting dumped by his bride to be.  What do you think “DOOL” fans, how will Aiden Jennings exit?  Will you miss Daniel Cosgrove’s character?  Let us know what you think in the comments below!