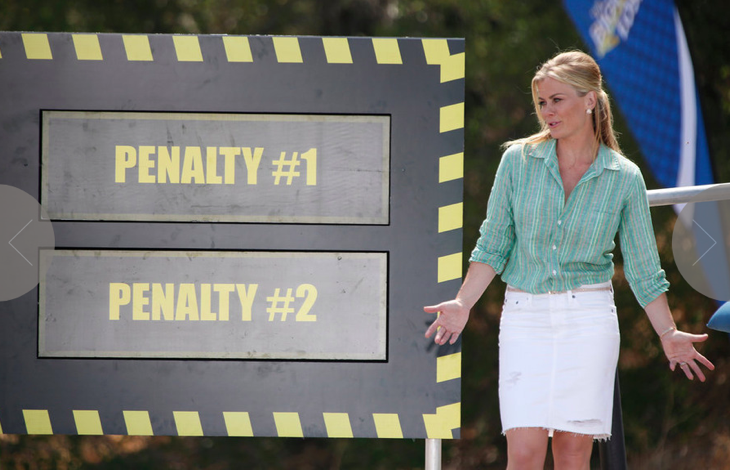 Alison Sweeney, (Sami Brady, “Days of Our Lives”) announced she is leaving “The Biggest Loser” and will not return for season 17. Sweeney has been the host since season four and leaving the show after eight great years. “”After an incredible run together, Alison Sweeney will not be returning as host of ‘The Biggest Loser’ next season,” reported an exclusive report from the network. The former soap opera actress took over the role in 2007. Caroline Rhea was the host in the first three season of the televised weight-loss competition.

According to US Weekly, “The Biggest Loser” is set to start filming in the fall. The network has not named a replacement for her, yet.

Last year, she left the role of Sami Brady on “Days of Our Lives.” It was a role that she portrayed for over 20 years. NBC announced that she would be returning for the 50th-anniversary episode of “Days” airing in October.

Hallmark network announced that Sweeney would be starring in two movies in the next few months: “Love on the Air” and “Murder She Baked: A Plum Pudding Murder Mystery.” She is hoping to land more movies in the future.

No one is certain of the direction of her career. Could she return to “DOOL” on reoccurring status at least? Or, does she feel that it is time to move on from “The Biggest Loser”? Time will tell how it plays out; Soap Opera Spy wishes Alison Sweeney the best in any role she is in.