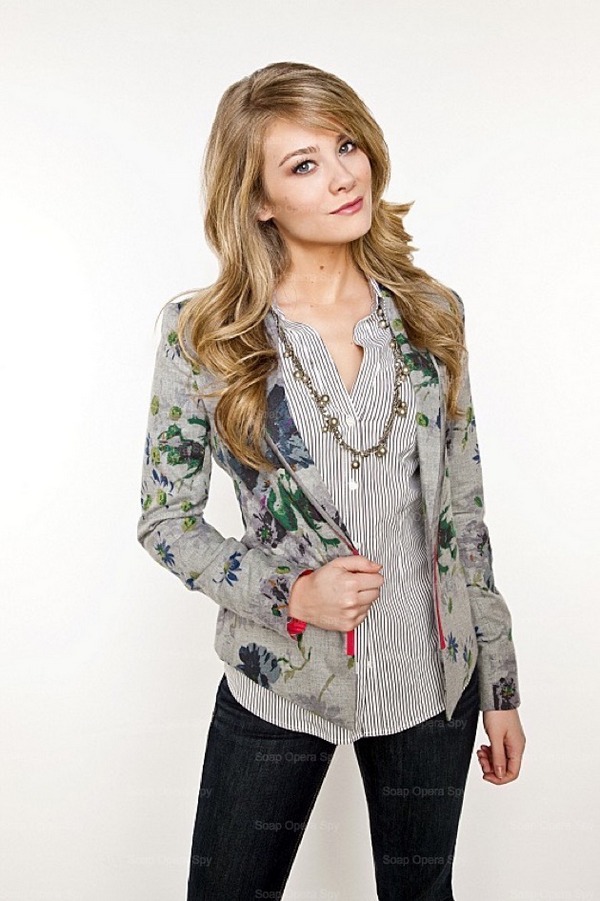 ‘Bold and Beautiful’ News Alert! Kim Matula returns as Hope Logan after parting ways with the show in November on 2014.

It shocked the soap opera world when it was confirmed that Matula wouldn’t be renewing her contract with B&B. Her co-star, Scott Clifton (Liam Spencer), sent out a Tweet stating, “It’s true, Kim has elected not to renew her contract with B&B. We’re sad to see her go, and yet thrilled to see her shine.” She had played the role of Hope since 2010, but left the show to pursue other opportunities.

Now, Kim will reprise the role, Soap Opera Digest shared that she “will make an appearance on the soap in an upcoming episode.” No exact details on how long the return of Hope would last or even when the episode would air, but SOD confirmed Matula would be back at “the B&B studio to film on Wednesday, March 4, the same day that Linsey Godfrey (Caroline) is due back.”

In December of this year, Kim stated, “It hasn’t sunk in yet. I feel like I’m on vacation or something and one of these days soon, I’m going to wake up and go, ‘Why aren’t I at work?’”

What do you think SOS fans? Will her return be bittersweet? Do you miss her love triangle? We will have to wait and see.

‘The Bold and the Beautiful’ Spoilers: Aly Caught Between Rick, Maya and a Hard Place – How to Choose Sides?