Billy Abbott Through the Years – Who Captured His Troubled Spirit the Best? – Vote For Your Favourite (POLL) 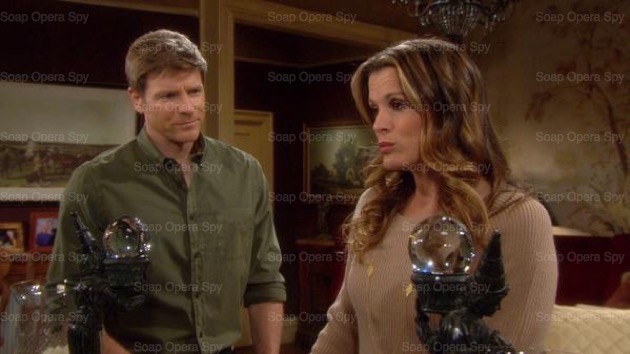 On The Young and the Restless, Billy Abbot was troubled from the get-go. His father John Abbott didn’t want him at first but then ended up raising him as a single parent. As a high partying high school Lothario, he was often in over his head. Billy almost died of alcohol poisoning, married his (maybe) cousin and partied all over the world before settling into Genoa City and becoming a force to be reckoned with there in both business and love. Here’s a look at the five actors who portrayed Billy as a young man and into adulthood. 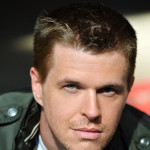 David Tom
David Tom was born in March 1978 in Hinsdale, Illinois. He was a child actor and took on the role of a teen Billy Abbot and acted alongside his older sister Heather Tom who portrayed Victoria Newman until 2003. David also has a twin sister Nicholle Tom who has been acting since she was just 12. David won a Daytime Emmy Award for Outstanding Younger Actor for his portrayal of Billy. After playing the role of Billy from 1999 to 2002, David decided to leave Y&R when his contract ended. There were rumors they would send the character away when he left, but show runners decided to recast instead. David returned to the part briefly in 2014 but was let go after just five months because they thought he was too young to couple up with Kelly Andrews as portrayed by Cady McClain. 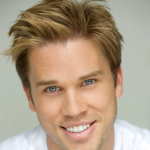 Ryan Brown
Ryan Brown was born in January 1975 in Tyler, Texas. His mom is famed mystery writer Sandra Brown. Ryan has a degree in film and has himself published a highly rated thriller. Prior to taking on the role of Billy Abbot after David Tom’s departure, Ryan starred as Bill Lewis on Guiding Light. After an intense search for a replacement, Y&R producers chose Ryan but then let him go in mid-2003 after a short run saying that the storyline of the character of Billy Abbott was drawing to a close.

Scott Seymour
Scott Seymour didn’t have too much of an acting resume when he took on the role of Billy Abbott in 2006. He was brought in under a short-term contract for a limited story line. The character of Billy was revived to deepen the rivalry between Jill Abbot and Kay Chancellor. Since coming and going at Y&R, Scott has had a few minor roles but nothing major and no further soap work. 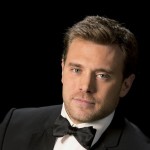 Billy Miller
After a nearly two year character hiatus, Billy Abbott was revived and Billy Miller was cast in the role. Miller was born in September 1979 in Tulsa, Oklahoma and goes by the nickname BJ. He enjoyed a run as bad boy Richie Novak on All My Children before stepping into the role of Billy Abbott. Over his six years in the role, Miller became not only a fan favorite but a darling of the critics as well. He walked away with two Daytime Emmy Awards for his portrayal of Jill’s bad-boy son. His fan favorite performances as Billy Abbott came to an end when Miller wanted some additional time off to pursue other projects but Jill Farren Phelps outraged fans and fired him instead. 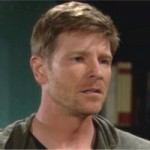 Burgess Jenkins
After Miller’s abrupt ouster as Billy Abbott, David Tom stepped back into the role but then was also let go and that’s how Burgess Jenkins landed the role. Burgess was born in October 1973 in Winston-Salem, North Carolina. Prior to landing his Y&R role, he had an eight episode run on One Tree Hill, a short run on the ABC hit Nashville and a recurring role on Army Wives. Burgess plays golf and flag football in his spare time and because he his a cancer survivor himself, devotes time to a Children’s Cancer Patient Support charity.

So Young and the Restless fans, what do you think of the latest Billy Abbot – Burgess Jenkins? Are you into him or are you a die hard Billy Miller or David Tom fan?

‘The Bold and the Beautiful’ Spoilers: Trouble Brewing for Maya – Brooke and Deacon Form Secret Pact, Will Quinn Find Out?