‘As The World Turns’ News: John Colenback Passes Away at the Age of 79 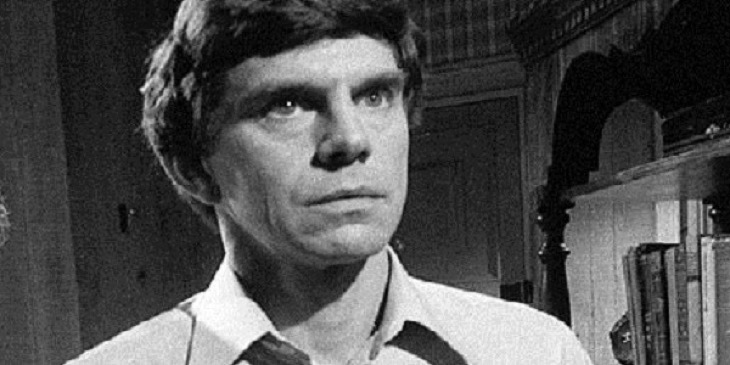 John Colenback, Star of “As The World Turns“, passed away at the age of 79. According to multiple sources including CBS Soaps in Depth, Colenback, who starred as Dr. Dan Stewart on the CBS soap opera, As The World Turns, died on May 12 in West Hollywood, California.

Dr. Dan Stewart as such a memorable character on As The World Turns and played a crucial role in two of the earliest love quadrangles. Dr. Stewart was also the father of Betsy and Emily before he died in 1979 when Colenback left As The World Turns.

John Colenback originally hailed from Toledo, Ohio and attended Dartmouth College. He began acting at the Bucks County Playhouse in Pennsylvania, and this is where an agent discovered him, and Colenback’s life changed forever.

Prior to Colenback being cast in As The World Turns, John was brought to New York where he debuted on Broadway. in 1967 he starred as Alan Armitage in the original Broadway production of After the Rain.

John Colenback was a lifelong supporter of various causes. Colenback was heavily involved with, and supported The Names Project and various LGBT programs.

John Colenback’s nephew, Timothy, revealed that Colenback passed away in West Hollywood of complications from a pulmonary disease that he suffered from, COPD.

Our thoughts are with John’s family and friends during this difficult time, and we wish them all the best. Colenback helped shape soap operas into what they are today and his legacy will live on forever.

Colenback is survived by his brother Lloyd, his nieces and nephews Judith, Timothy, Girard, Richard, Amalia, John, and Jared.

‘The Bold and the Beautiful’ Spoilers: Ivy Has Big Secret, Eavesdrops on Liam Sharing His Feelings for Steffy and Decides to Come Clean

‘The Young and The Restless’ News: Justin Hartley Returning to Mistresses For Season 3