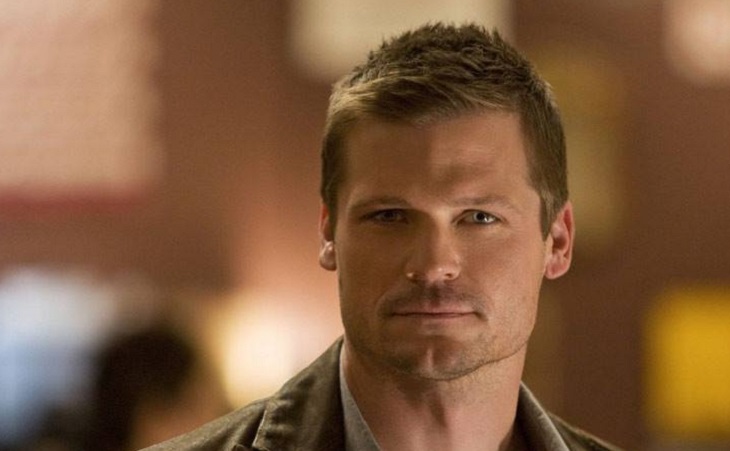 “As The World Turns” (ATWT) alum Bailey Chase (Chris Hughes) has been tapped for a recurring role on the reboot of “Twin Peaks.” Showtime is bringing the 1990s cult classic back to television in 2016.

“ATWT” fans can also catch Chase on the NBC supernatural cop drama “Grimm” as Lucien Petrovich, the leader of a Wesen revolutionary group We Love Soaps reports. Bailey also scored a guest-starring role in the pilot of Fox’s upcoming drama series “Lucifer.” Chase is also taking on movies – he has a role in “Batman v Superman: Dawn of Justice.“

Related: Where Are They Now? Catching Up With Crystal Chappell, Linda Dano and Amanda Seyfried

The cast of the follow-up to the original “Twin Peaks” series is officially closely guarded secret. The only confirmed cast member is Kyle MacLachlan who will reprise his role as Agent Cooper. Rumored cast members include Jennifer Jason Leigh, Robert Knepper, Balthazar Getty and Amada Seyfried.

Since leaving “As the World Turns” Bailey Chase starred as Steve Hughes on “Watch Over Me,” “Saving Grace” as Butch Ada, and “Longmire” as Deputy Branch Connally, as well as several guest-starring roles on other primetime series.

Related: 15 Famous People Who Love Soaps As Much As We Do – Snoop Dogg, Julia Roberts, Princess Diana And More!

There is no definite release date for the reboot but it should be sometime in 2016. In the meantime you can catch Chase on “Grimm” and Fox’s upcoming series Lucifer. Also look for Chase in the new movie “Batman v Superman: Dawn of Justice.”