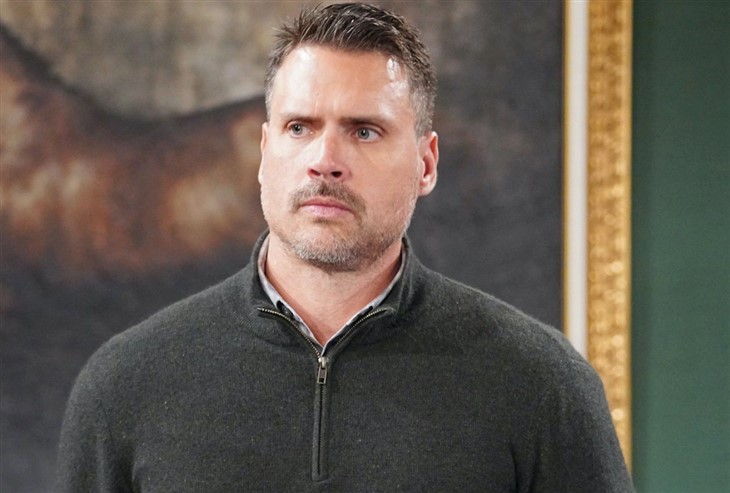 The Young and the Restless (Y&R) spoilers tease that a big romantic twist is brewing between Sharon Newman (Sharon Case) and Nick Newman (Joshua Morrow). Over the past few months, the writers gave the viewers a slow-burn romance between Chance Chancellor (Connor Floyd) and Sharon.

But the audience doesn’t want Sharon and Chance to end up together. Instead, they hope Sharon and Nick will reunite after Sally Spectra’s (Courtney Hope) relationship with Nick falls apart.

Chance isn’t ready for a relationship right now. The Young and the Restless spoilers state that he’s still angry about Abby Newman’s (Melissa Ordway) infidelity with Devon Hamilton (Bryton James). With Abby and Chance nearly divorced, the handsome detective will need a little more time before he’s ready to date.

Last year, Sharon lost her husband, Rey Rosales (Jordi Vilasuso). She wasn’t prepared to lose him so suddenly. She doesn’t seem ready for another relationship just yet. But eventually, Sharon will be ready to move forward.

Adam has pointed out several times in the past few months that Nick’s true love was Sharon. Y&R spoilers say that Adam tried to convince Sally that being in a relationship with Nick was a recipe for heartbreak. Adam thinks his brother will eventually end up with Sharon, leaving Sally devastated.

After Nick’s relationship with Sally goes up in flames, he admits that his true love is Sharon. He might tell Sharon that he’s always loved her and thinks she feels the same about him.

If Sharon reunites with Nick, it will leave Chance alone. Sharon and Chance have a sweet friendship, offering support for each other without any expectation of romance. It’s refreshing to see, as they both need a confidant at the moment.

The Young and the Restless viewers aren’t sure how they feel about Chance and Sharon. Chance is considerably younger than Sharon, turning the fans from shipping the couple.

The audience expressed the same concerns about Sally and Nick. Sally is the same age as Noah Newman (Rory Gibson), Nick and Sharon’s son. The age gap prevents some Y&R viewers from rooting for the couple.

Y&R fans, would you like to see Sharon and Nick get back together? Keep watching Young and the Restless, airing weekdays on CBS and streaming on Paramount Plus. This site is a leading source for everything linked to The Young and the Restless. Check back regularly for Y&R spoilers and news!