Y&R Spoilers: Phyllis And Diane Put On A Show 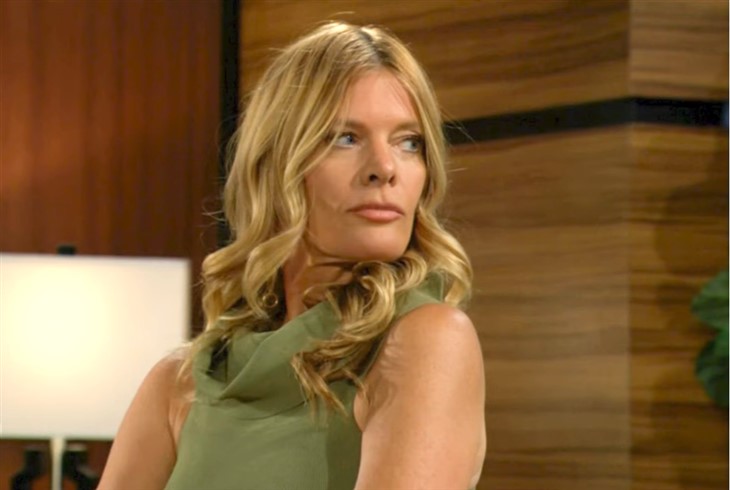 The Young and the Restless (Y&R) spoilers for Thursday, September 22, 2022, reveal Phyllis and Diane having to grit their teeth and get along.

The Young and the Restless Spoilers: Will Their Act Work?

There are few people in Genoa City who hate each other as much as Phyllis Summers (Michelle Stafford) and Diane Jenkins (Susan Walters) but the fact is they now work for the same company and have to be around one another. In fact, the only reason that Phyllis works for Marchetti was to find dirt on Diane, which hasn’t happened yet. Phyllis did not expect to actually like the job.

Diane wasn’t even sure she would like working for a fashion house but now both women want to succeed there and outshine one another. That’s why they put on the act of their lives when they have to impress a brand-new client. Every single one of their co-workers know how much they despise one another so they take bets on whether Phyllis and Diane will be able to pull this act off.

Meanwhile, Phyllis and Diane’s married offspring, Kyle Abbott (Michael Mealor) and Summer Newman Abbott (Allison Lanier)make a shocking discovery. Does it have anything to do with their mothers or with something else? They are planning another blowout wedding for all their friends and family. Will this new discovery affect that?

What Is Noah Up To Now?

It’s all about business in Genoa City on Thursday as Noah Newman (Rory Gibson) is ready to unveil his latest venture. He has spent months trying to find himself since he return to Genoa City and seemed to still have a thing for Tessa Porter (Cait Fairbanks), who is now married to his sister Mariah Copeland (Camryn Grimes)

He tried photography while in Europe, didn’t enjoy working for his dad at New Hope but finally has something to show for his life and it looks like he is following in Nick Newman’s (Joshua Morrow) footsteps after all. Remember how Nick once owned The Underground? Noah thinks he has something better for the citizens of GC to enjoy. Will this new business venture end up working out? Stay tuned to The Young and the Restless weekdays to see how these stories play out.

Days Of Our Lives Spoilers: Chad Finally Figures Out Who Killed Abby