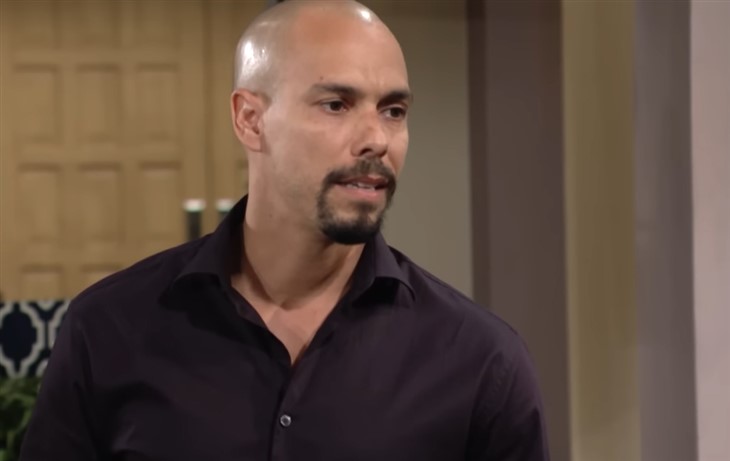 The Young and the Restless (Y&R) spoilers for Monday, November 28, 2022, reveal Lily getting yet another shock after her happy surprise last week.

Lily Winters (Christel Khalil) was thrilled to see Daniel Romalotti (Michael Graziadei) return to Genoa City last week after all they shared together in their teenage and young adult years, including a brief marriage. However, she is with Billy Abbott (Jason Thompson) now and seems to want to make things work no matter how hard that turns out to be.

Now, brother Devon Hamilton (Bryton James) has some news as spoilers say that Devon comes clean with Lily. Does he tell her everything that happened with Abby Chancellor Newman (Melissa Ordway)? He has to confide in someone and his sister would be the right person to turn to. Needless to say, Lily will be stunned because that is the last thing she ever saw happening. Same, girl, same.

While the Abbotts were not happy to have Diane Jenkins (Susan Walters) there for Thanksgiving, Jack Abbott (Peter Bergman) and Kyle Abbott (Michael Mealor) wanted her there and his sisters and Summer Newman Abbott (Alison Lanier) just had to live with it. Jack keeps trusting Diane despite her keeping so many secrets.

On Monday, Diane makes yet another promise to Jack that this is it. She has nothing more to hide. Well, just wait until someone unexpected turns up at the Abbott front door and Jack and Kyle learn that Diane is lying again. Boy, did she get herself into quite a mess when she was supposed to be dead.

The Young And The Restless Spoilers – Ashley Newman Does More Digging

While Diane makes promises, Ashley Abbott (Eileen Davidson) goes to work trying to find out even more about what Diane was up to — and what Tucker McCall (Trevor St. John) has been really doing. To that end, she interrogates Tucker some more and it may not go as well for her as she expects. Is Ashley playing with fire here? Yes, probably.

However, she just can’t seem to stop or turn away because Tucker has always intrigued her and we guess nothing has changed… Stay tuned to The Young and the Restless weekdays to see how these stories play out.