Y&R Spoilers: Ashland And Diane Are An Imperfect Pairing – Victoria Is Jealous? 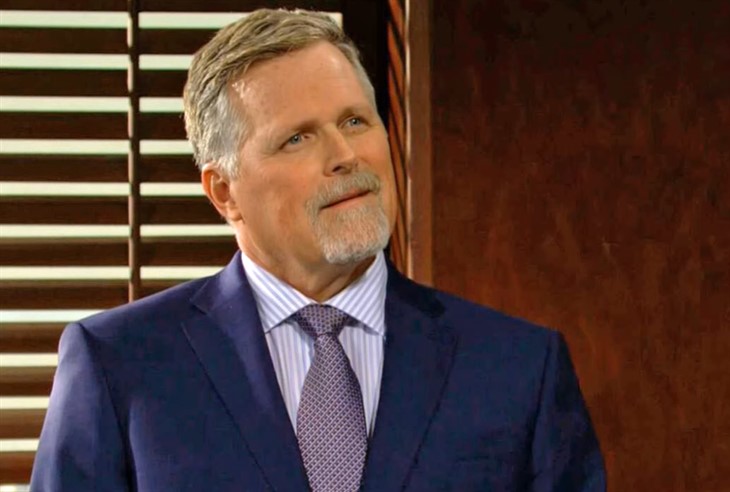 The Young and the Restless spoilers document that Ashland Locke (Robert Newman) desperate wants to reunite with the love of his life. But Victoria Newman Locke (Amelia Heinle) does not trust him, for good reason.

Ashland plans to stick it out in this midwestern Metropolis that has been presented as the mid-country alternative to east coast New York for decades on Y&R. His decision does not mean that Victoria will come around.

Enter Diane Jenkins (Susan Walters). She is familiar with death hoaxes, as is Ashland. And with that commonality, a potential pairing is projected.

The Young And The Restless Spoilers – Diane Jenkins Needs An Ally

Imagine the combination of Diane and Ashland. She, is the woman whose reemergence can make Jack Abbott (Peter Bergman) and Victor Newman (Eric Braeden) allies, at least on that topic.

Victor and Jack are no fans of Diane. They do not trust Ashland either. Both villains (meaning Diane and Ashland, as Victor often be cited as a villain in any Y&R statement) will recognize their common enemies and goals.

Diane needs a useful ally if she plans to stay in Genoa City, Wisconsin. Ashland clearly telegraphs as her next so-called love.

Victoria just confirmed what Ashland hoped was true. She still loves him, which gives him hope for an eventual reconciliation.

But a revival between Victoria and Ashland would mean Heinle’s character would have to deal with every GC resident in the know.

How would Victoria explain taking this particular man back after all he has done? She could not. But Newman family concerns were brushed off many times before.

Assume Victoria does not. That is an assumption Diane will make when she is up to speed on everyone’s personal lives. Hello, Ashland can easily follow.

Ashland can enter any connection with Diane purely based on mutual need. He will quickly assess that she was a negative force many tried to reckon with during her past life.

Diane will recognize Ashland’s unique qualities, including the half-billion in his digital bank account and colorful history of duplicity. He will be an attractive catch.

These self-proclaimed resilient survivors believe in tomorrow rather than lamenting yesterday. Might the move toward marriage to stir everyone’s pot? If necessary, sure.

As for Victoria, if she loves Ashland, his pairing with Diane would be a jealously pill.