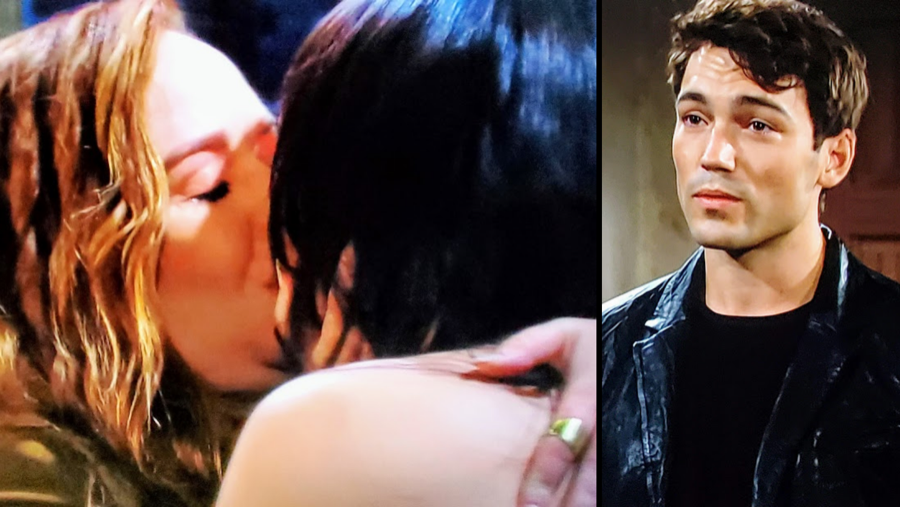 The Young and the Restless (Y&R) spoilers for the week of May 16 reveal that there are three must-see moments. Next week, Tessa Porter (Cait Fairbanks) and Mariah Copeland (Camryn Grimes) get married. Noah Newman (Rory Gibson) turns on the charm. Plus, Diane Jenkins (Susan Walters) makes a bold move.

The Young And The Restless Spoilers – Saving Tessa Porter

Y&R spoilers reveal that one must-see moment next week features Tessa. As fans know, Tessa and Mariah are getting married. Noah went all-out in creating the perfect wedding for “Teriah.” It is going to be quite extravagant and special. However, there is a bit of a problem when Tessa begins getting ready for her big day.

Tessa begins to worry when her dress still hasn’t arrived from the designer. Tessa shares her concern with Crystal Porter (Morgan Obenreder). Tessa will try to not freak out but can’t help but be concerned when the clock is ticking. Right at the last possible moment, Chloe Mitchell (Elizabeth Hendrickson) saves the day and arrives with the dress.

When the day of the ceremony arrives, expect to be wowed by how Noah perfectly captured the styles of both women. Even though it will be a happy and joyous occasion, there might be one more complication for “Teriah.” It is teased that someone might crash the wedding. Even though an unexpected guest could show up to create drama, fans shouldn’t worry too much. Action will be taken, allowing Tessa and Mariah to complete their ceremony.

The Young And The Restless Spoilers – Noah Newman’s Charm

The Young and the Restless spoilers reveal that another must-see moment features Noah. Before the wedding, Abby Newman-Abbott-Chancellor (Melissa Ordway) and Allie Nguyen (Kelsey Wang) run into Noah.

Immediately smitten by the Genoa City visitor, Noah offers to drive Allie back to the Abbott manse. However, Allie declines the offer, which seems to sting Noah. Allie explains that it’s nothing personal and that she wants to explore the town by walking.

Fans can expect Noah to not give up, though. It is teased that during the week of May 16, Noah will turn on the charm.

Another must-see moment next week has to do with Diane. Right before the wedding is supposed to begin, Diane has a confrontation with Phyllis Summers (Michelle Stafford). Diane has changed her mind and won’t be leaving Genoa City.

Then, Diane shows up uninvited at the Abbott manse to see Kyle Abbott (Michael Mealor). Kyle isn’t happy to see his mother, but Diane will plead her case once again. What will Kyle do about Diane continuing to wedge herself in his life?