Y&R Comings And Goings: Michelle Stafford Y&R And Takes Phyllis With Her 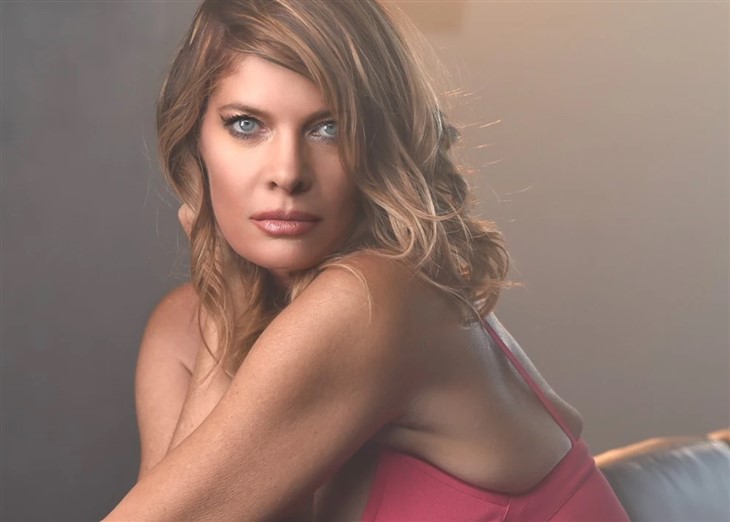 The Young and the Restless (Y&R) spoilers for the week of January 31, 2022 reveal that there is not a lot of arrivals and departures taking place in Genoa City, Wisconsin, but there is a hot exit that has been stoking the rumor mill.

It seems that a certain actress dropped some news on her social media and it was misinterpreted all ways to Sunday. What did Michelle Stafford, have to say about her role as Phyllis Newman? She is on her second run as Red, and fans have been vocal about what they want to see going forward. Keep reading to find out what the lovely and talented actress said that caused the rumor mill to get churning.

The Young And The Restless Spoilers – The week Of January 31, 2022 Brings Rumors

Fans who have been following the trials and tribulations of Phyllis Summers know that she is at a crossroads. She is sobbing in her suds, everyone has left her, wah wah. This is not like Red at all, she is as fiery as her name suggests. But when her daughter Summer Newman (Hunter King) left for Italy, Mama Bear suddenly found herself adrift and her breakup with baby daddy Nick Newman (Joshua Morrow) made her even more blue.

Last week Phyllis considered switching things up and decided she will visit Summer, meaning the character will be off the canvas for a bit. This means by extension that Michelle Stafford will be off camera–briefly.

When the actress said on social media that she is “leaving” fans went a little berserk. They read too much into that one little word and a bruhaha erupted. Stafford jumped in to say that the hiatus is for two weeks as Red flies to Milan to visit Summer Newman. It is a working visit as Summer has offered her mom a marketing position, one that Phyllis stressed to Jack Abbott (Peter Bergman) is a high level role. Would Phyllis accept anything else?

The Young and the Restless spoilers: What Happens in Genoa City the week of January 31, 2022?

So there you have it, the skinny on who is leaving (Phyllis), why (Milan trip), and for how long (two weeks). Tell us what you think of Phack Y&R fans, are you ready for a re-do?

Did Sharon And Victor Sleep Together On the Young And The Restless?