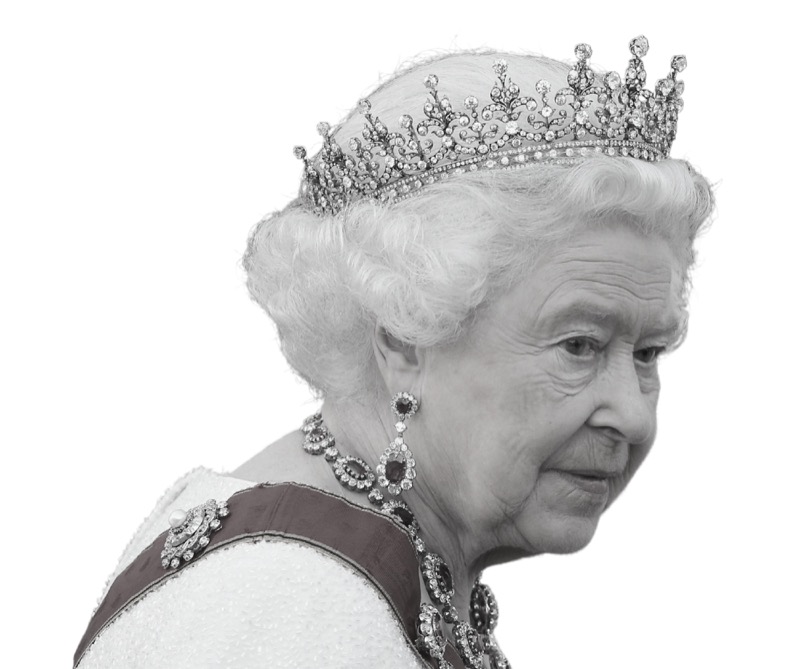 On Thursday, September 8, Queen Elizabeth peacefully passed away at Balmoral Castle after calling her children and grandchildren to her. She was aged 96 at the time.

On the same day, during the Prime Minister Liz Truss’s tribute to the Queen, she also declared that the reign of King Charles the III has begun.

Preparations for the Queen’s funeral has been the focus of the nation and the media for over a week. But Charles has had some packed engagements since the Queen’s death.

From greeting mourners on the streets to traveling to Wales, Scotland and Northern Ireland, the 73-year-old has been kept busy by matters that it’s hard to imagine he’s actually had the time to grieve.

In Edinburgh, the Lord Lyon King of Arms declared that “the Prince Charles Philip Arthur George, is now, by the death of our late Sovereign of happy memory, become our only lawful and rightful liege lord, Charles III, by the grace of God, of the United Kingdom and Northern Ireland.”

At 73, Charles is the oldest person to assume the British throne, after his mother’s iconic reign that spanned 70 years and a few months. Immediately after the Queen’s death was announced, the grieving crowd reportedly sang the national anthem, with a slight tweak, singing “God Save the King” instead, as all female pronouns reverted to male ones.

A day after the Queen’s death, Charles addressed the nation for the first time as king. In his poignant message, he paid a warm tribute to his “mama and papa” and pledged to continue the late Queen’s work.

So far, Charles has been to Ireland, Wales and Scotland and greeted her people, along with meeting with officials from the realms.

As King, Charles is not only the head of state in the United Kingdom, but also in 14 different Commonwealth countries. While the position isn’t hereditary, it was agreed in 2018 that it would become his.

At the moment, some, if not most, of the Commonwealth Realms have signalled their plans to move on and remove the British Crown as their head of state.