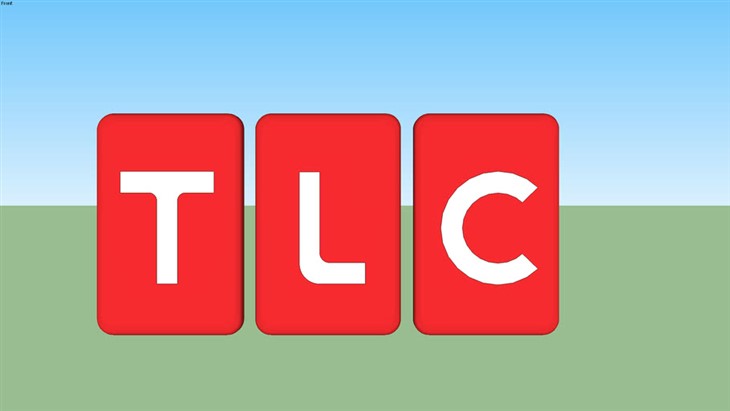 TLC has some very popular series that fans consider good programs. Unfortunately, not only do they all air at the same time, they end together as well. Within two weeks, My 600-Lb. Life, Sister Wives, 1000-Lb. Sisters, I Am Jazz, and I Am Shauna Rae have all aired their season finales. Fans are furious with TLC for not announcing if any of these shows have been renewed for a new season either. TLC fans expect more.

TLC’s Dr. Pimple Popper has just started the new season. Although this show is popular among some fans, others are completely grossed out by it. Dr. Lee’s comparison of her “pop” to food doesn’t help either. Dr. Pimple Popper Is one of those shows that have just as many haters as it has fans. Unexpected is set to debut on March 6, 2022. However, Unexpected has some of the same cast members, similar to the Teen Mom series that has been around for a while. Of course, this is another series that have haters too. Fans also get tired of the same stars appearing season after season. Others wonder if televising these story help these families at all. The new series Stuck does not seem to be setting well either as some fans call it a new low in TLC’s program choices. Other family show returning include Doubling Down With The Derricos and 7 Little Johnstons.

The Learning Channel Has Evolved

Some TLC fans are upset that the network has added so many programs that vary from the original programming. Fans are very resistant to change and find other shows hard to accept. Fans are certainly unhappy with the way that TLC chooses to line up all of their top shows where they end at the same time. Why does the network pile their most popular programs together? Could TLC not spread out the shows so the most popular ones don’t all end at the same time? Discovery plus may hurt TLC’s rating too. Fans that have Discovery plus usually watch the shows before they have time to air on tv. If Discovery Plus views don’t count toward ratings, it could work against the show’s ratings as well. Are the other shows on TLC popular but only on Discovery plus? Should some of the Discovery plus originals be shown on TLC to give fans something else to watch?

Fans need something to draw them to the network and they want interesting programs. TLC has launched the new show, 1000 Lb. Best Friends in an attempt to bridge the gap between 1000 Lb. Sisters seasons. Should they come up with more shows of this kind? Are the current shows enough to keep fans watching?