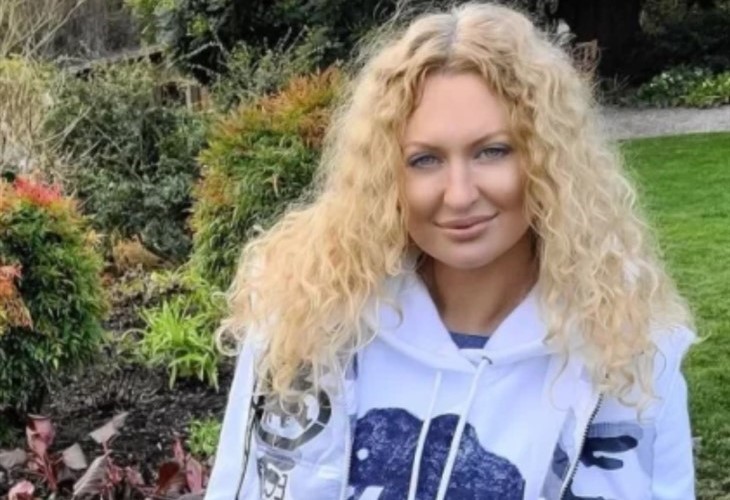 90 Day: The Single Life Season 2 featured Syngin Colchester, who got a divorce from Tania Maduro. Well, she appeared briefly in the show, and now she gets a shot at looking for love again as she’s filming for Season 3 in Aruba. Reportedly, Natalie Mordovtseva also appears in the upcoming season that airs on discovery+. Well, fans reacted to the news this week.

90 Day Fiance Season 9 got a cast reveal and fans just fell in love with the diverse couples. Finally, fans hope for some genuine relationships to come out of the mix. Actually, they seem fed up with all the phony relationships, especially in Before The 90 Days. Additionally, it seems that they grow a bit tired of seeing old faces in the various spinoffs. Especially, they don’t like seeing unpopular people returning.

90 Day: The Single Life star, Syngin Colchester revealed that he and Tania officially split back in October last year. So, it was no huge surprise that he was featured in Season 2 of 90 Day The Single Life. These days, he lost some of his shine because of allegations that he acted in an abusive way to an anonymous complainant, and to his ex-wife Tania. Still, that doesn’t seem to make fans like Tania much more than they like Natalie.

The news that Tania and Natalie appear in season 3 of the show came via True Crime Jankie on Instagram, who borrowed a Reddit post. It revealed that someone went to Aruba and they saw Tania Maduro filming. Well, the conversation about Natalie also appears in the show came in the comments section. Whilst Tania isn’t the most popular person, Natalie is hated by fans even more. At one stage, Tania was called the most hated person on the show, but these days it looks like Natalie wears the crown.

Naturally, 90 Day Fiance fans reacted to the news that Tania appears in 90 Day: The Single Life Season 3. A lot of people hate the idea, and some very uncomplimentary comments arrived. One person wrote, “Time to quit watching! 🤮🗑” However, another fan pointed out, “Not surprised. Good for her though. If he was able to get his moment on there, she should be able to milk it too.”

90 Day: The Single Life Season 3 didn’t get a cheer from any commenter when they discovered that Natalie appears in the show. One fan wrote, “so much for mike not filling the paperwork. She has him wrapped around her little finger. Thanks mike!🤮” Meanwhile, other fans hate that she didn’t rush back to Ukraine to be with her mom when the war broke out., If you don’t know, her mom managed to escape to Europe.

Be sure to catch up on everything happening with the 90 Day Fiance franchise right now. Come back here often for 90 Day: The Single Life Season 3 spoilers, news, and updates.

Days Of Our Lives Spoilers: Xander Has The Perfect Solution To The ‘Renee’ Problem